You are here: Home / Archives for Premier League 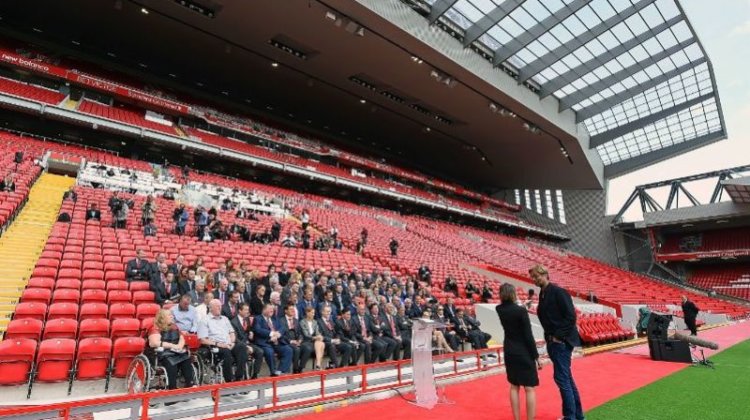 Football’s Premier League will break a pledge that all of its stadiums would be accessible to disabled football fans by next August, despite its clubs spending more than a billion pounds on player transfers this summer. The Premier League, the governing […] 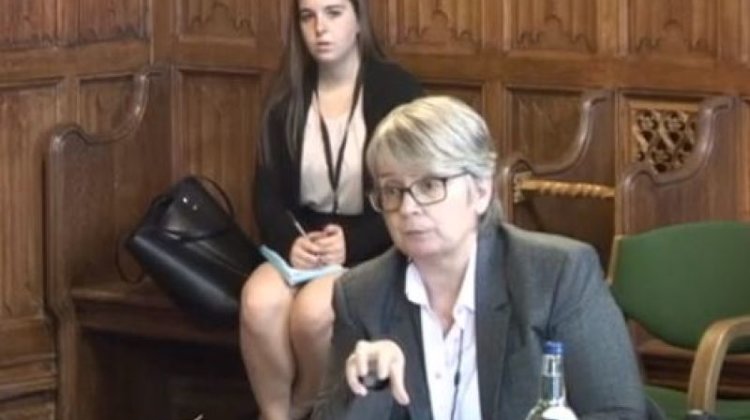 The Premier League has refused to say whether its clubs will be allowed to break a public pledge to reach basic access standards for disabled fans by August 2017. The promise was made by the Premier League last August, and was […]

Most Premier League football clubs have inaccessible websites and fail to provide audio-described commentary for blind and partially-sighted supporters, according to a new survey by a user-led charity. The survey of the 20 Premier League clubs found only four of them […] 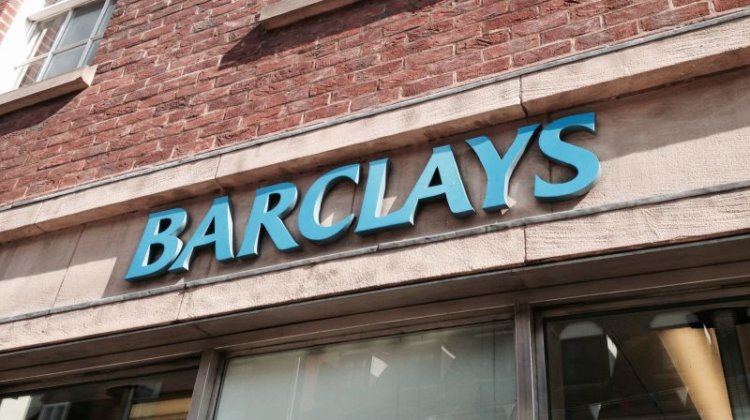 Four of the best-known business brands in Britain have refused to criticise the Premier League for its “glacial” slowness in improving access to football grounds, despite concerns raised by a disabled peer. Lord [Chris] Holmes, a Conservative peer and retired Paralympian, […]

A disabled peer is to write to broadcasters and sponsors of football’s Premier League to suggest they should withdraw their support if clubs do not do more to improve access for disabled fans. Lord [Chris] Holmes, a retired Paralympian and now […]

Premier League football clubs would be guilty of a “scandalous” failure if they do not use some of a multi-billion pound TV rights windfall to improve access at their grounds according to the equality watchdog’s disability commissioner. The Conservative peer Lord […]