You are here: Home / Archives for suicide prevention 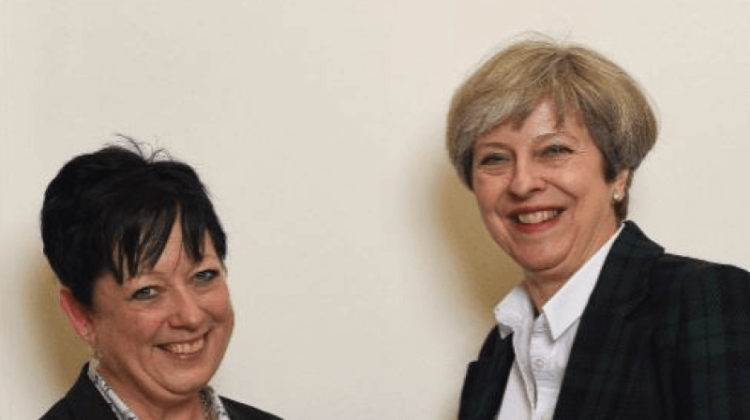 The new “minister for suicide prevention” has refused to say if she will alert agencies across the country to NHS figures that show the high risk of suicide faced by claimants of out-of-work disability benefits. Last week, mental health minister Jackie […]