You are here: Home / Archives for Welsh government 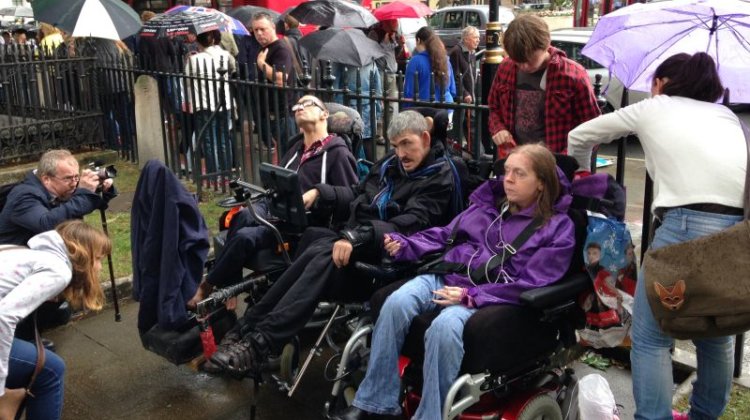 The national, user-led organisation representing disabled people in Wales could be forced to close in less than four months’ time, after the Welsh government refused its latest funding application. Disability Wales (DW) is set to lose more than two-thirds of its […]

Disabled people in Wales are calling on the next Welsh government to introduce a legal right to independent living, as one of five major “calls to action” in a new manifesto. The Disabled People’s Manifesto has been produced by Disability Wales, […] 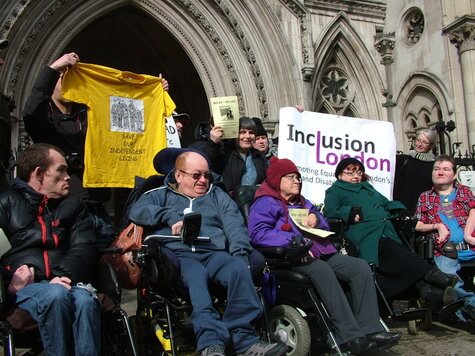