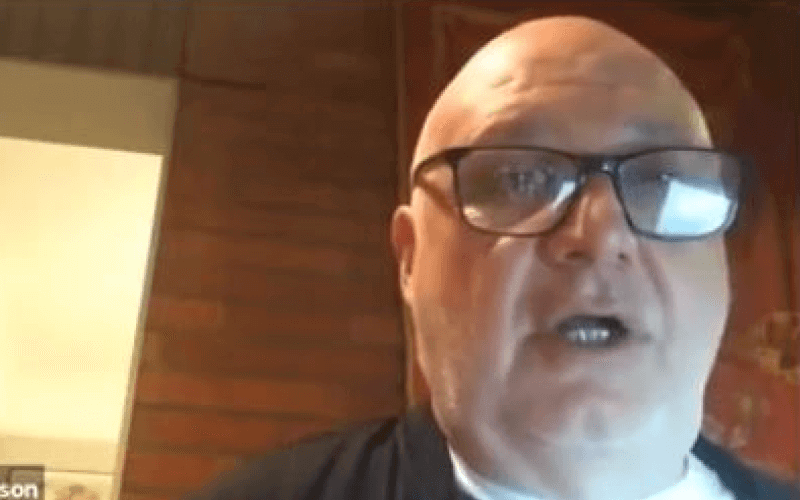 Disabled activists hope to build a new social movement that will campaign for a “bold and brilliant” national independent living service that would be available free of charge to anyone in England who needs it.

They used an online meeting to relaunch plans for a National Independent Living Support Service (NILSS) – drawn up by disabled people – which would meet the government’s obligation to ensure a right to independent living under the UN Convention on the Rights of Persons with Disabilities (UNCRPD).

Last night’s online meeting was organised by the Reclaiming Our Futures Alliance (ROFA) and Disabled People Against Cuts (DPAC).

It comes against the background of repeated broken government promises to reform the crisis-ridden social care system, which yesterday (Wednesday) saw it delay yet again the publication of its proposals until next year.

NILSS would see a national service, running alongside the NHS, providing a universal right to independent living, with support provided free to those who need it, funded by general taxation, managed by central government, and delivered locally in co-production with disabled people.

Ellen Clifford, a member of DPAC’s national steering group, whose book examining the impact of a decade of government austerity measures, The War on Disabled People, was published earlier this year, said the NILSS vision was “bold and brilliant” and founded on “strong principles of social justice”.

But she said that disabled people had an “enormous mission of education” to show why something as “ground-breaking” as NILSS was necessary.

Clifford, who helped draw up the NILSS proposal, said that, despite the wide support for NILSS among disabled people and disabled people’s organisations and campaigns, it had been “hugely challenging” to persuade any politicians to “even just have a conversation with us about it. let alone expressing support for our ideas”.

Mark Harrison (pictured), from ROFA, who also helped draw up the NILSS proposal, said this week that it was “more urgent than ever” that the UK government “ends its war on disabled people” and meets its UNCRPD duties.

He said he hoped the meeting would build the foundations for a national movement that could realise the vision of “a different world where we are supported to lead equal and active lives”.

He told the meeting: “Ten years of austerity and cuts to social care have left many disabled people in poverty, without services, prisoners in their own homes, and some of us have lost our lives or had our lives cut short.”

Harrison said the pandemic had “accelerated this situation”, and he added: “I don’t believe there is any local authority in the country that is meeting its duties under the Care Act.”

He said successive Conservative-led governments had proved “impervious to statistics, evidence and UN conclusions and condemnations”.

But he also warned that the “jury is out” on the new leadership of the Labour party under Keir Starmer, which has so far failed to embrace the NILSS vision, despite its membership overwhelmingly backing the proposals at its party conference in 2019.

ROFA has so far failed to secure a meeting with Labour’s Liz Kendall, the shadow minister for social care, to discuss NILSS, even though she and the party’s shadow health and social care secretary, Jonathan Ashworth, have been engaging with “business vested interests, professional interests and organisations led by non-disabled people”.

But Harrison said he hoped Labour’s reluctance might be about to change, as ROFA yesterday (Wednesday) received an invitation to meet next week with Starmer, the party’s shadow women and equalities secretary Marsha de Cordova, and its shadow minister for disabled people, Vicky Foxcroft.

He said: “We hope that this is the beginning of a new relationship.

“But we really need Labour party policy to be driven by the NILSS vision and we need proper co-production with disabled people and disabled people’s organisations across the country.

“The jury is still very much out, and we will only be convinced if there is a commitment to that real coproduction, not just tokenistic consultation.

“As we always say, actions speak louder than words.”

Meanwhile, DPAC and the People’s Assembly Against Austerity will be co-hosting an event to mark the International Day of Disabled People on Thursday (3 December).

The evening of politics, conversation, music and comedy will celebrate Deaf and disabled people’s resistance “from austerity and welfare reform to COVID-19 and beyond”.

There will also be comedy from Laurence Clark, and music from RockinPaddy and Rita Resistance.