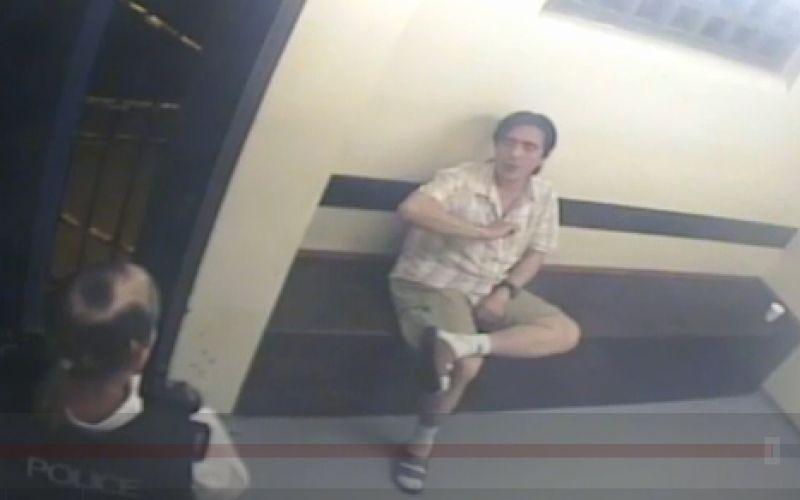 The decade-long battle for tougher laws on disability hate crime moved a step closer this week after the Law Commission announced a series of measures that would make it easier to secure convictions, if its recommendations are accepted by the government.

Among the recommendations, the commission calls for new standalone “aggravated offences” that cover disability hate crime, to mirror those that currently only apply to racial and religious hostility.

This would mean, if accepted by the government, that an offender could be charged with an offence – such as assault, harassment or criminal damage – that was aggravated by hostility towards a disabled person.

Disabled campaigners have been calling for more than a decade for such a change.

At present, aggravated offences only apply to racial and religious hostility, and a disability hate crime can only be addressed by a court during sentencing, where the sentence can be increased if prosecutors can prove the offence was motivated by disability-related hostility.

The Law Commission’s final report on the issue – Hate Crime Laws – calls for changes to ensure that disabled and LGBT+ victims receive the same protection as those targeted because of their race or religion.

The Law Commission is a statutory, independent body that reviews the law in England and Wales and recommends reforms to the government.

Its 556-page report says the current hate crime regime is “widely seen as unfair and sends a distinctly negative message to victims of hate crimes on the basis of disability, sexual orientation and transgender identity”.

Its recommendations would mean that aggravated offences would also apply to hostility on those three grounds.

Existing offences of stirring up hatred, which again only apply to race and religion, would also be extended to disabled and LGBT+ victims, if the government accepts the Law Commission’s recommendations.

This would mean that comments such as one found on the online forum Reddit – which characterised disabled people as “parasites” and stated that “all parasites should perish” – could in future amount to stirring up hatred.

The report also recommends a change that would make it easier to prove disability hate crime convictions.

The report says the commission believes the law should be changed so that an offender could be found guilty of a disability hate crime offence if they had been “motivated” by “hostility or prejudice” towards disabled people, rather than – at present – only by hostility.

The Law Commission says it made this recommendation – which would also apply to other protected characteristics – because of the “shortcomings” of the existing hostility test.

The report says: “Disability stakeholders argued powerfully that instances of exploitation and abuse of disabled people – founded on a contemptuous disregard for the victim’s dignity and autonomy – were not adequately recognised within the existing hostility test.”

As at present, a conviction for a disability hate crime offence would also be possible if prosecutors could prove the offender “demonstrated” disability-related hostility towards the disabled person.

In the report’s summary document, the commission uses the murder of Bijan Ebrahimi to demonstrate why the law as it stands often fails to secure disability hate crime prosecutions.

Ebrahimi, a disabled Iranian man, was found murdered outside his Bristol flat after years of harassment by his neighbours, including unfounded rumours that he was a paedophile.

One of his neighbours, after hearing he had been filming local children – when he had in fact been filming their anti-social behaviour – beat him to death, dragged him outside with the help of a friend, and then poured white spirit on him and set him alight.

Paramedics arrived at the scene to find his body still in flames.

The Law Commission’s report points out that Ebrahimi’s murderer was not sentenced on the basis that he had committed a hate crime, which would have seen him receive a much longer prison sentence.

The report suggests that its “motivated by prejudice” recommendation might have secured a longer sentence for his murderer because of the “prejudicial targeting” Ebrahimi (pictured) was subjected to.

The commission’s report also calls on the government to establish a new hate crime commissioner, whose job would include countering and preventing hate crime, and to introduce a new Hate Crime Act to bring hate crime laws together into a single statute.

A Home Office spokesperson said: “We are grateful to the Law Commission for the detailed consideration it has given to its review of hate crime laws.

“The government will consider its proposals carefully and respond to the recommendations in due course.” 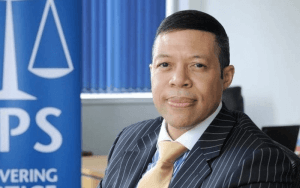