You are here: Home / Archives for Baroness Thomas

Disabled people are being forced to hand back their Motability vehicles at a rate of up to 700 a week because of the government’s austerity cuts and reforms to disability benefits, according to the organisation’s own figures. Motability expects 35, 000 […]

Two disabled peers have criticised ministers for refusing to collect figures that would demonstrate the impact of a key element of new benefit rules that will see tens of thousands of people losing their Motability vehicles. The Liberal Democrat peer Baroness […] 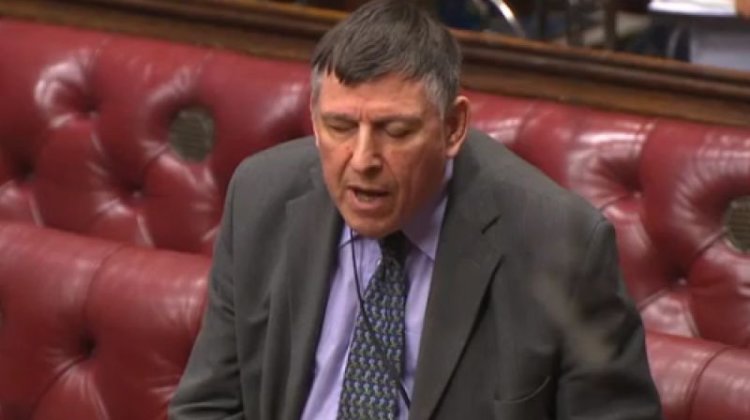 The government has suffered a crushing defeat in the House of Lords over its plans to cut future support for hundreds of thousands of disabled people found “not fit for work”, thanks to an amendment proposed by a disabled peer. Lord […]

A disabled peer has failed to persuade the government to publish an annual report on progress towards its target of halving the disability employment gap. Baroness [Jane] Campbell had proposed an amendment to the government’s welfare reform and work bill during […]

Three disabled peers have asked a panel of senior civil servants why the government appears to have failed to enforce the Equality Act since it became law five years ago. The peers were questioning civil servants from the Office for Disability […]

A new Lords committee is to investigate the impact on disabled people of the Equality Act since it became law five years ago. The committee has been set up on the prompting of the disabled Liberal Democrat peer Baroness [Celia] Thomas. […] 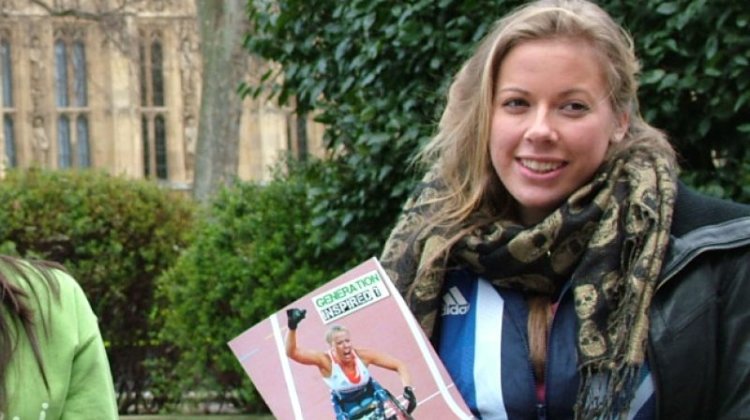 A talented Scottish teenager has described how her dreams of Paralympic glory may have been dashed by the government’s disability living allowance (DLA) cuts and reforms. Kayleigh Haggo has been told that she will lose her entitlement to a Motability vehicle […]