You are here: Home / Archives for Centre for Social Justice

The government is facing criticism over its decision to nominate the “architect” of universal credit to be the next chair of its independent committee of advisers on social security. Dr Stephen Brien wrote Dynamic Benefits (PDF), the report that became the […] 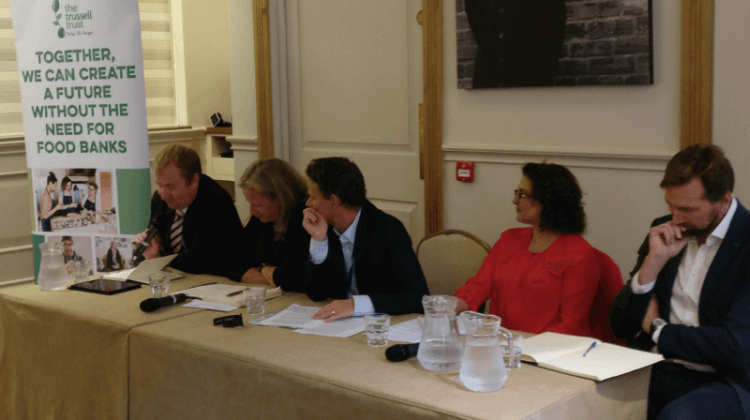 The boss of a homeless charity that provides services just a short walk from this week’s Tory party conference has told party members that universal credit is causing early deaths, addiction, mental distress and suicides, with claimants “at the end of […]

The architect of many of the government’s most unpopular and flawed welfare reforms, Iain Duncan Smith, has refused to apologise for “exploitative” comments he made about disabled people and employment. The former work and pensions secretary (pictured) is reported to have […]