You are here: Home / Archives for David Buxton 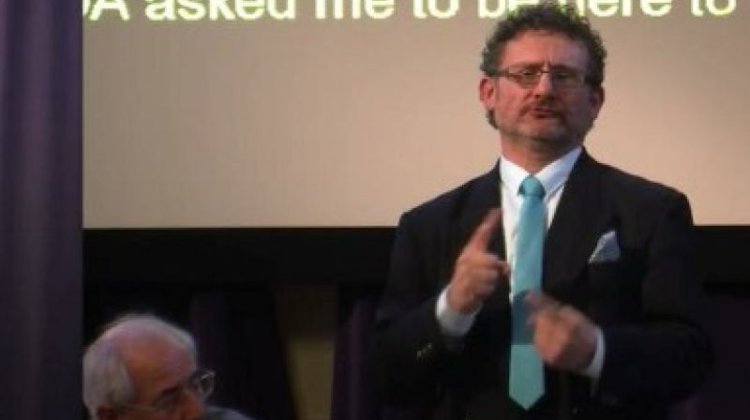 Two leading Deaf campaigners have told peers – in a ground-breaking evidence session – that the UK’s equality laws do not provide enough protection for users of British Sign Language (BSL). They want the government to do more to protect BSL-users […]