You are here: Home / Archives for Devon and Cornwall Police 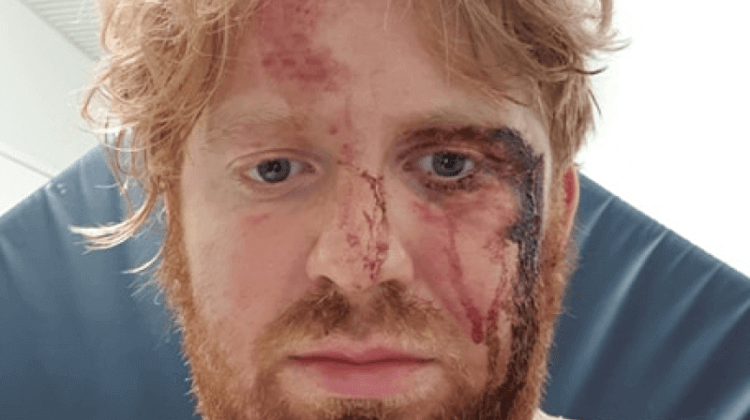 An autistic man who brought a legal case against a police force for discrimination, after it twice detained him, has had his claim settled out of court. Daniel Smith had challenged the policies of Devon and Cornwall police because he believed […] 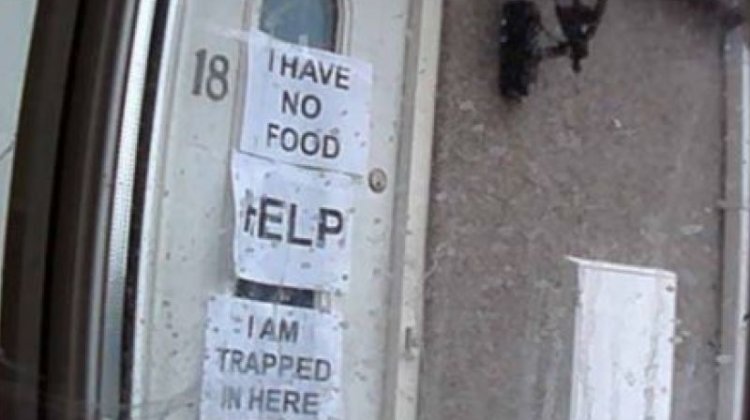 A local authority has been shamed into taking action after years of alleged neglect and discrimination left a disabled activist starving, freezing, and his home so full of rubbish that firefighters said it was too dangerous to enter. Mark White has […] 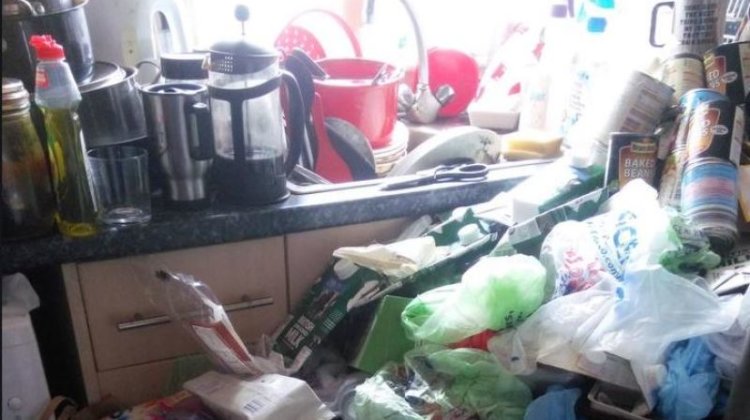 A disabled campaigner is accusing his council of years of neglect and discrimination, after its failure to provide him with a support package left his home so full of rubbish that firefighters said it was too dangerous to enter. Mark White […]