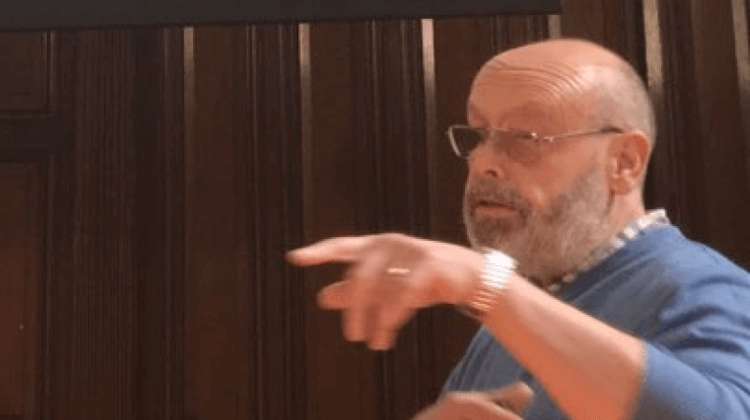 A new book by a disabled researcher has detailed the “horrifying” levels of disability hate crime that take place every day on public transport across the UK. David Wilkin says the results of his research are “sometimes startling and almost always […] 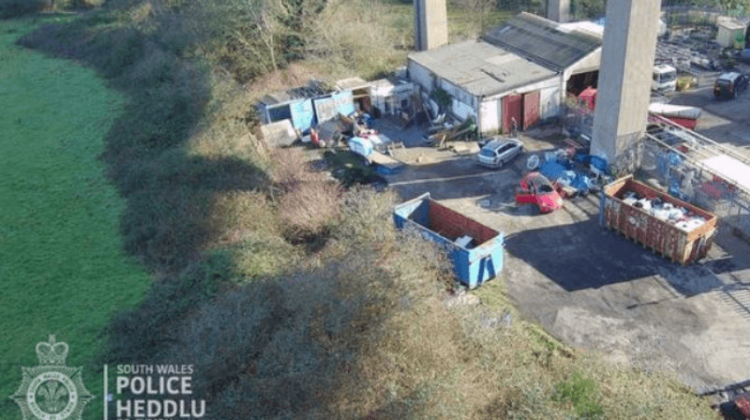 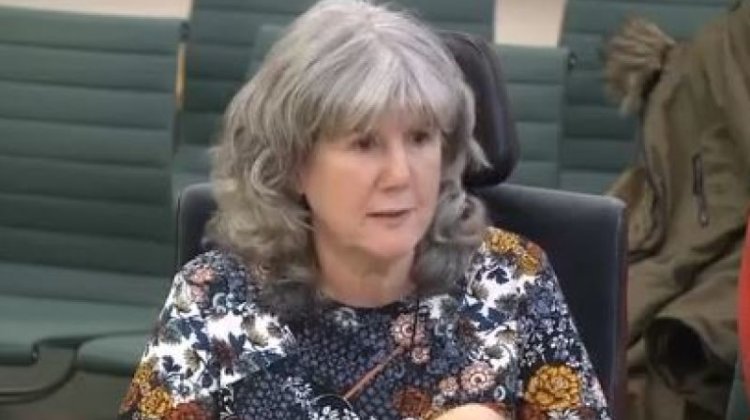 An inquiry by a committee of MPs has revealed the “horrendous, degrading and dehumanising” abuse that disabled people are exposed to when they use the internet. The inquiry heard from disabled people who face abuse not just on social media but […] 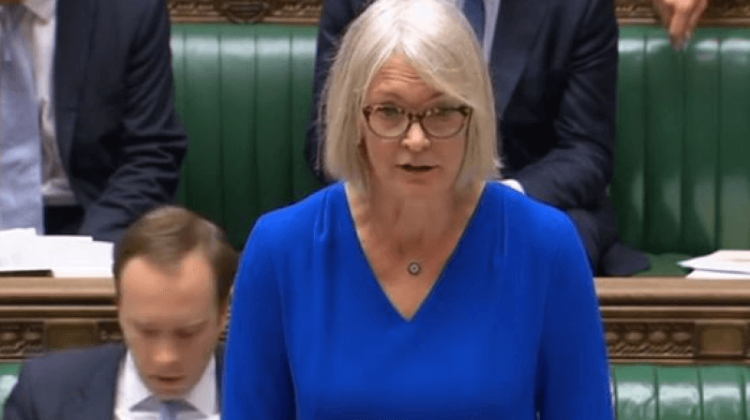 A government examination of online safety almost entirely ignored the needs of disabled people, despite them facing “horrendous, degrading and dehumanising” abuse when they try to use the internet, a committee of MPs said this week. The Commons petitions committee said […] 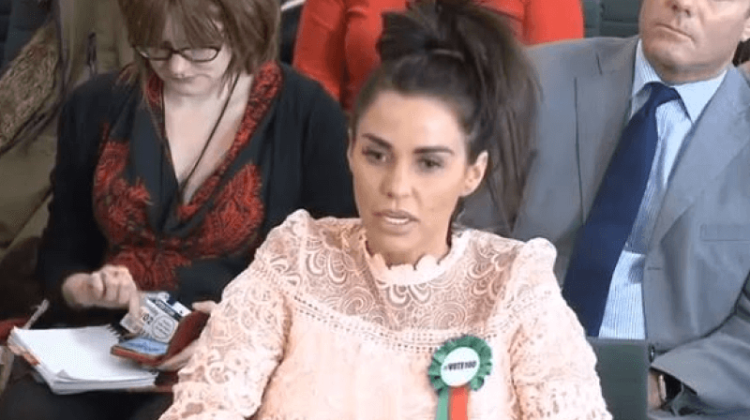 The police and Crown Prosecution Service (CPS) are facing questions over why an “utterly barbaric” campaign of violence and abuse directed at a disabled mum and daughter was not treated as disability hate crime. A family of four were jailed last […]

The Home Office has been unable to explain why the number of disability hate crime cases referred to prosecutors by the police plunged last year by nearly a quarter, and why successful prosecutions of such offences fell even more sharply. In […]

The work of police officers on more than half of their disability hate crime investigations has been found to be “unacceptable”, according to a new report by two watchdogs. The joint inspection by HM Inspectorate of Constabulary and Fire and Rescue […]