The failure of ministers to make a key change to the way the government will move existing benefit claimants onto universal credit could see hundreds of thousands of disabled people left without any income at all, campaigners fear. Work and pensions […] 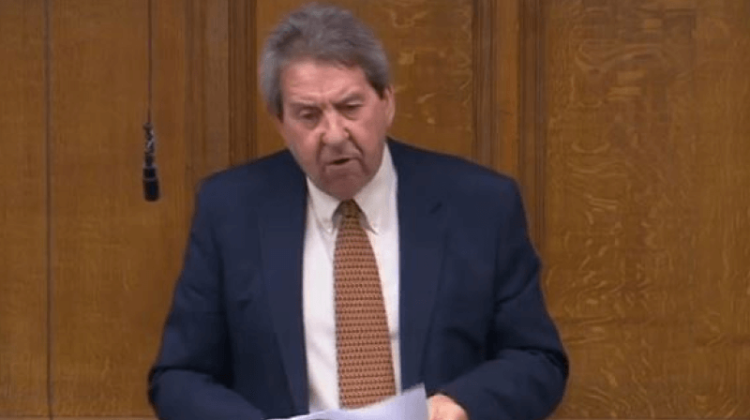 Labour has failed in a bid to force the government to publish secret papers that would show the true financial impact of universal credit on benefit claimants. In a debate lasting nearly four hours yesterday (Wednesday), Labour and SNP MPs lined […]

A charity has refused to criticise the Department for Work and Pensions (DWP) over four deaths linked to universal credit, hours after a minister announced it would receive tens of millions of pounds to support claimants on the new benefit system. […]

New figures obtained by a disabled people’s organisation – after ministers refused to commission the work themselves – appear to show how the government relies on the growth in self-employment and part-time jobs to exaggerate its success in increasing disability employment. […]

Ministers are refusing to commission work that would cost just £125 and would show how many disabled people are in full-time paid employment, and how that number has changed under successive Tory-led governments. Ministers, including the current work and pensions secretary […]

The Department for Work and Pensions (DWP) has finally agreed to pay compensation to two disabled men who saw their benefits drastically reduced when they were forced onto the new universal credit. The high court had ruled in June that DWP […] 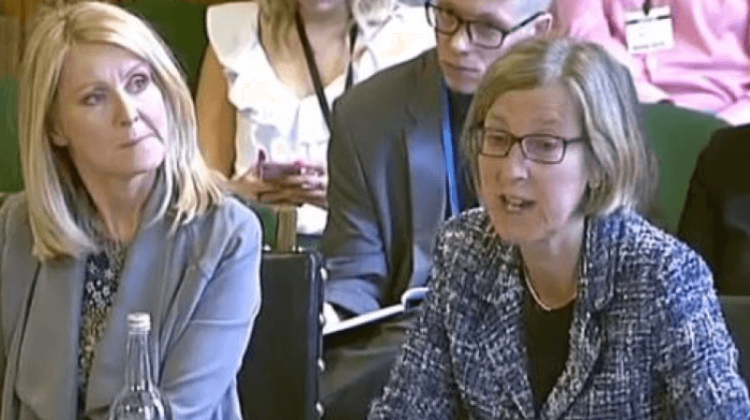 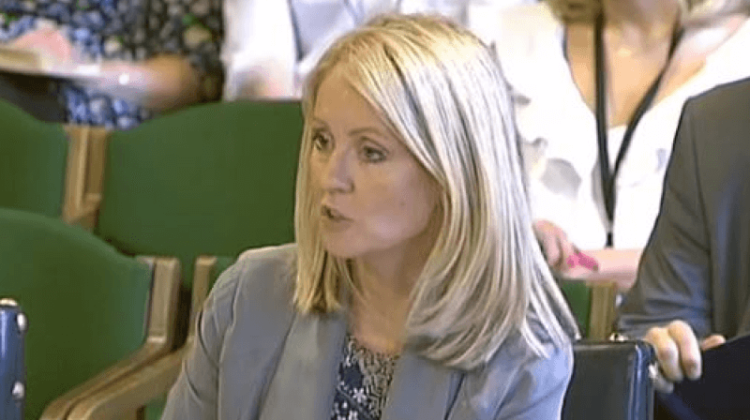 Cross-party MPs have raised a series of concerns with work and pensions secretary Esther McVey about the government’s treatment of disabled people on out-of-work benefits. Members of the Commons work and pensions select committee were questioning McVey (pictured) more than a year […] 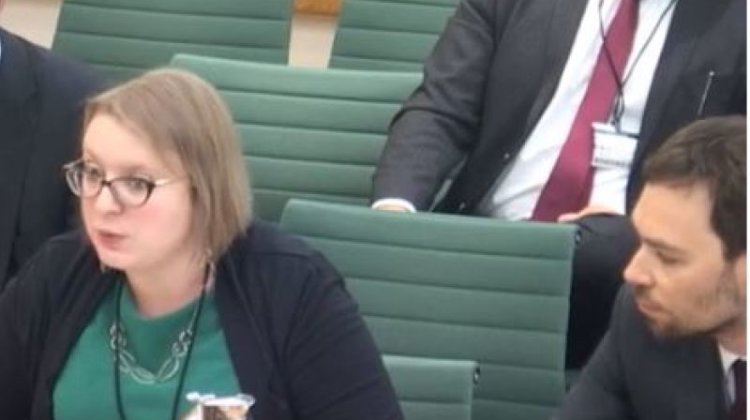