You are here: Home / Archives for fitness for work 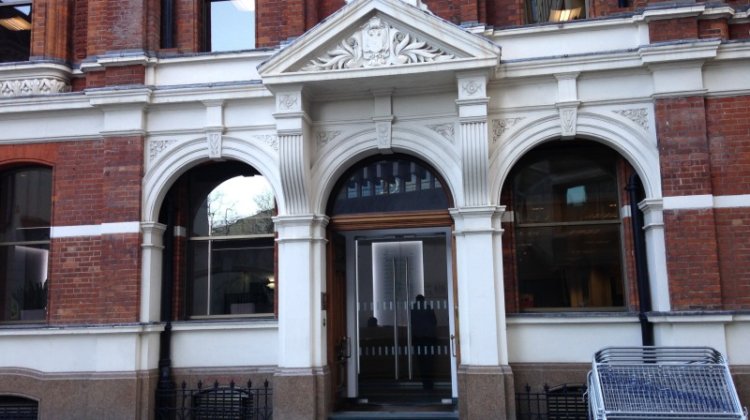 An occupational therapist who carried out a “misleading” benefit assessment has been suspended for a year after regulators found she reported carrying out a physical examination of a disabled man that did not take place. Paru Vekaria has shown no remorse […]

Tens of thousands of “fitness for work” benefit claims could have been decided by civil servants on evidence from assessment reports that should have been rejected because their quality was “unacceptable”, government figures suggest. The concerns about the way Department for […]

The national membership body for GPs is facing calls for it to denounce government attempts to persuade doctors to “coerce” patients with serious health conditions back into work. More than 90 campaigners and concerned health professionals have sent a joint letter […]

Ministers have been accused of ignoring a public consultation and ploughing ahead with plans that will make their “fitness for work” testing regime even more stressful and unfair for sick and disabled people. A presentation delivered by two senior Department for […]

The Department for Work and Pensions (DWP) is facing questions over why it failed to release the results of a pilot project that was supposed to correct a fatal flaw in its “fitness for work” test. DWP had promised a judge […]

The controversial US outsourcing giant brought in to deliver “fitness for work” tests for the government is facing allegations that it discriminates against disabled staff, and has sacked hundreds of nurses shortly after tempting them to leave the NHS. Maximus only […]

The senior civil servant previously responsible for government policy on the notorious “fitness for work” test could start offering advice on the same issue to his new private sector bosses within weeks. The Department for Work and Pensions (DWP) suggested last […]

The government has sparked fury after appointing a US company with a lengthy record of discrimination, incompetence and alleged fraud to take over delivery of its controversial “fitness for work” tests from the much-criticised Atos Healthcare. Disability News Service (DNS) revealed […]