You are here: Home / Archives for judicial review 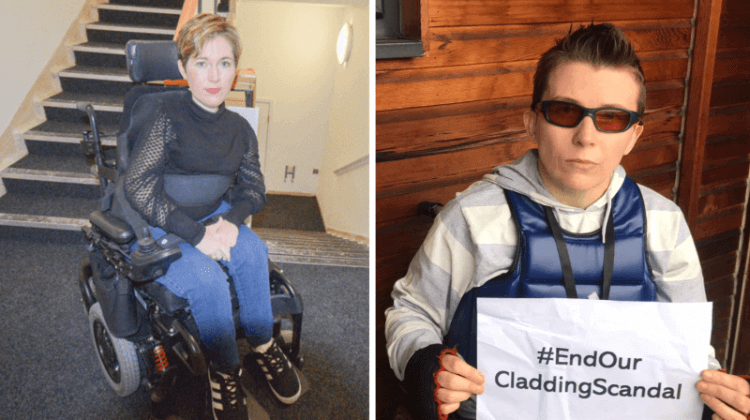 Two campaigners have won permission from the high court to challenge the government’s refusal to ensure that all disabled people can safely evacuate from high-rise blocks of flats in emergencies. Georgie Hulme and Sarah Rennie, co-founders of the disabled-led leaseholder action […]

A disabled woman has won permission from the high court to challenge the legality of a Department for Work and Pensions (DWP) scheme that allows utility companies to “help themselves” from claimants’ benefits to pay off debts. Helen Timson said she […] 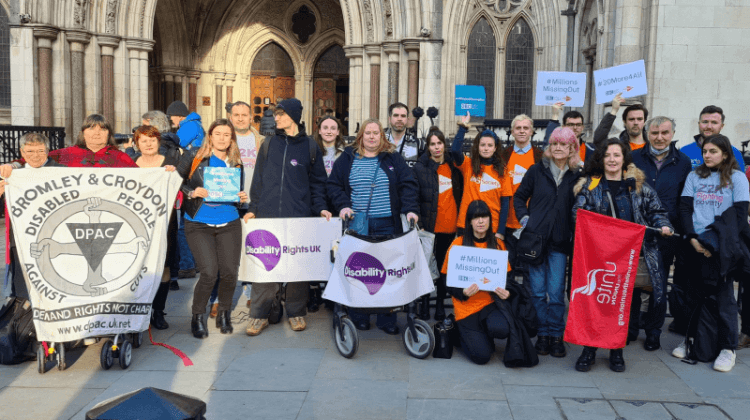 The government appears to have been forced to delay the publication of its controversial disability strategy, after four disabled people were granted permission to challenge the legality of its consultation process in the high court. Publication of the strategy was originally […]

The Department for Work and Pensions (DWP) has agreed to stop intimidating disabled claimants into accepting lower benefit payments than they are entitled to, hours before it was due to face a high court hearing over its tactics. Work and pensions […] 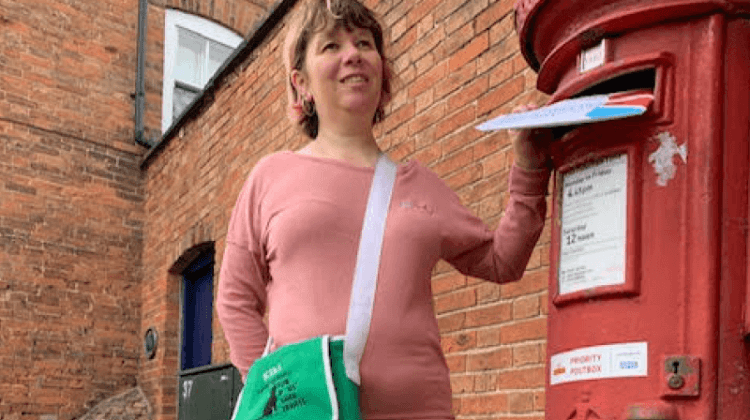 The government has been forced to make a series of promises aimed at improving the accessibility of the way it communicates with those shielding from coronavirus. The Department of Health and Social Care (DHSC) made the concessions hours before it was […]

The family of a man who starved to death after his out-of-work disability benefits were wrongly removed have won the right to have the safeguarding policies of the Department for Work and Pensions (DWP) examined by the high court. The family of […] 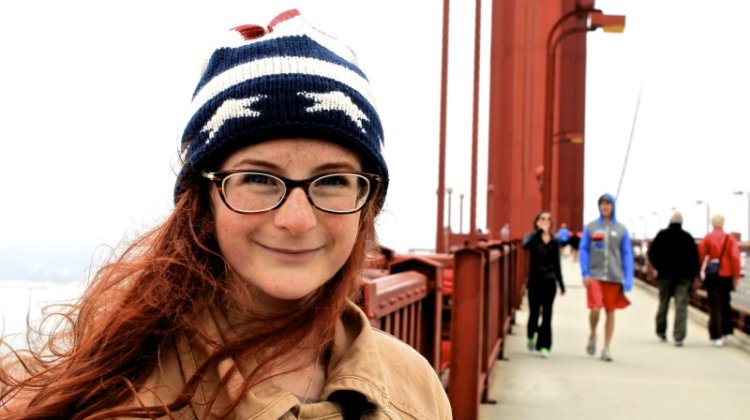 Two disabled students have won permission to launch a legal case against the government, over plans to restrict funding for the support and equipment that helps them attend university. They say they have been “ignored” by the government in a consultation […]