You are here: Home / Archives for Lord Shinkwin 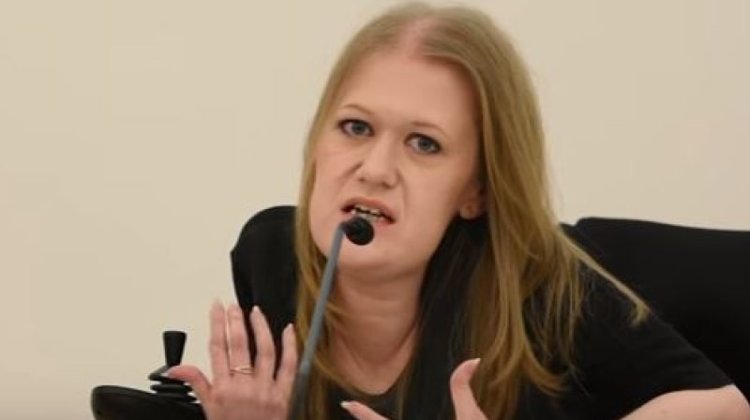 Disabled women have raised concerns about a new bill that would equalise the time limit for abortions for disabled and non-disabled foetuses. The private member’s bill has been brought forward by the disabled Tory peer Lord [Kevin] Shinkwin. He told Disability […]

The disabled peer chosen to be the equality watchdog’s new disability commissioner has still not attended a single board meeting, more than three months after his appointment, because of a continuing stand-off over the decision to scrap the post. Lord [Kevin] […] 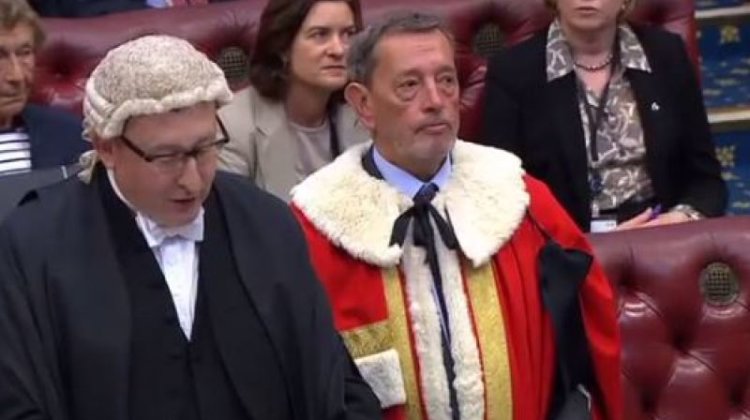 A government adviser has criticised the Equality and Human Rights Commission (EHRC) and parts of the disability movement for failing to do enough to highlight “disabled achievers”. The criticism comes in a new report which was co-authored by the government’s disability […]

The “rash” decision to scrap the role of disability commissioner at the Equality and Human Rights Commission (EHRC) will make it harder for the watchdog to stand up to attacks on disabled people’s rights, according to two former commissioners. Both Baroness […]

The government appears to have secretly scrapped the post of disability commissioner at the equality and human rights watchdog, but is refusing to confirm that it has done so. The decision only emerged following the government appointment of the disabled Tory […]

The government’s decision to appoint a second consecutive Tory peer to lead on the equality watchdog’s work on disabled people’s rights could put its status as a leading international human rights institution in jeopardy, according to a former commissioner. In a […]

A disabled peer has accused the renowned fertility expert Lord Winston of trying to hijack his attempts to outlaw disability discrimination in abortion laws because of his “discriminatory eugenic agenda”. The exchange in the House of Lords on Friday came as […]