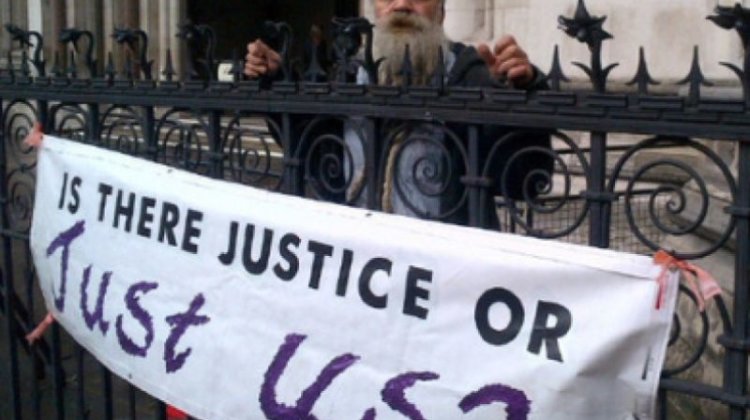 Disabled activists are to hold a protest about a new government scheme that will see mental health therapists installed in a south London jobcentre. Members of the Mental Health Resistance Network (MHRN) are also furious that a new “Living Well Hub”, […]

Disabled activists have welcomed government plans to reduce the use of police cells as temporary “places of safety” for people detained under the Mental Health Act but have called for ministers to do more to prevent discrimination. Home secretary Theresa May […] 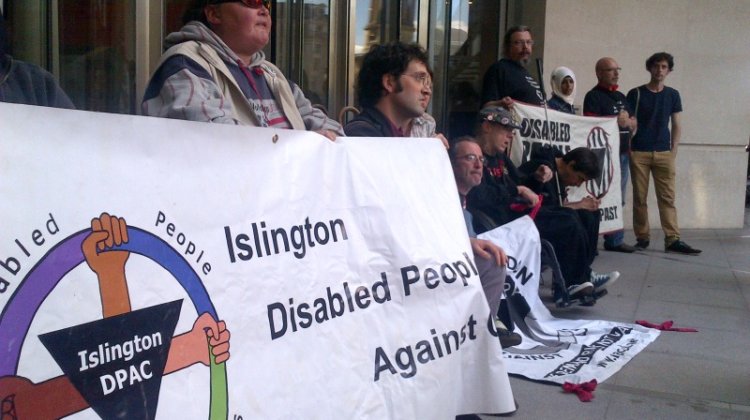 The controversial new provider of the government’s “fitness for work” test will be greeted with protests in more than 25 towns and cities across England, Scotland and Wales as it starts to deliver assessments for the first time. The day of […]