You are here: Home / Archives for Motability Operations

Disabled people and families with disabled children will benefit from hundreds of millions of pounds in new funding released by the company that runs the Motability car scheme. Motability Operations announced on Friday that it would release £370 million from its […] 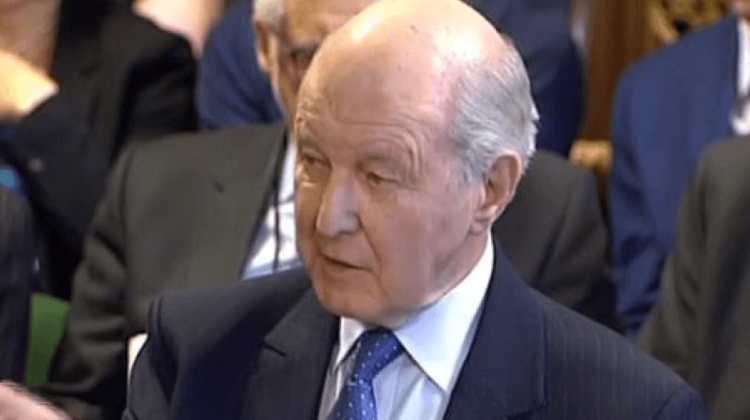 The Motability car scheme is set to increase substantially the number of grants it makes to disabled people with high support needs that allow them to lease an adapted vehicle, MPs have been told. The move would be a success for […]

A disabled woman who refused to return her Motability car after she lost her eligibility for disability benefits was threatened with arrest by police officers after the company reported the vehicle as stolen. Mary Jenkins* was approached by two police officers […]

Disabled activists have told Motability it would be “obscene” not to expand a fund that provides grants to customers with high support needs, after an inquiry heavily criticised the decision to pay the executive running the car scheme £1.7 million. A […] 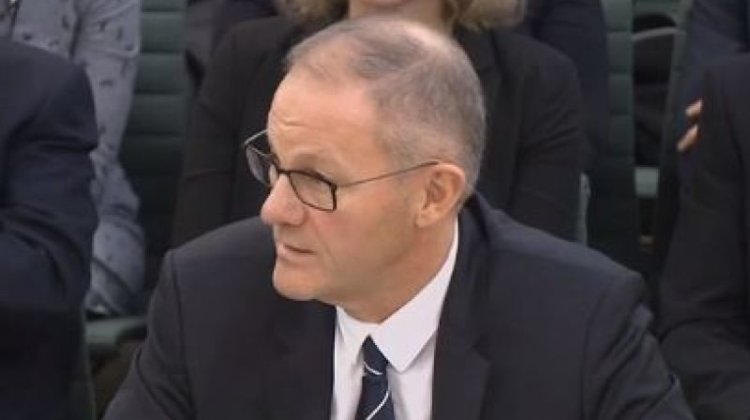 The public “tit for tat” row between the government and Motability has intensified after senior figures in the organisation and the minister for disabled people gave evidence to MPs. The Treasury and work and pensions select committees are holding a joint […]

A Tory peer has accused work and pensions secretary Esther McVey of making a series of untrue statements about the Motability car scheme to fellow MPs. Lord Sterling, who co-founded Motability in 1977, has told McVey in a letter that he […]

The Motability car scheme has been accused of risking the safety of its disabled customers, by refusing to replace their tyres until they are only just above the legal minimum tread depth. Disabled campaigner Ian Jones, one of the founders of […]

New rules introduced secretly by the Motability car scheme mean only disabled people who spend more than 12 hours-a-week in education, work, volunteering or caring will be given grants to lease a vehicle they can drive from their wheelchair. The Specialised […]