Disabled campaigners have reacted with alarm to the government’s decision that it will not address the social care funding crisis until the end of next year, despite announcing billions of pounds a year extra for the NHS. Despite saying in a […]

There is an “urgent” need for research into the hidden issue of disabled people’s organisations across the country that are being forced to close because of funding problems, say campaigners. Shaping Our Lives (SOL), the national network of service users and […] 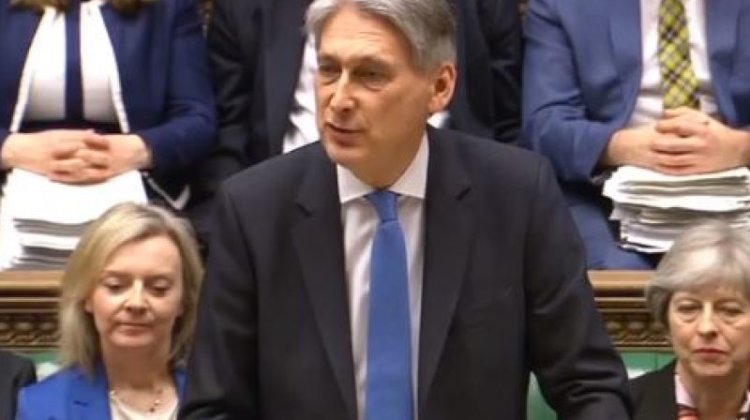 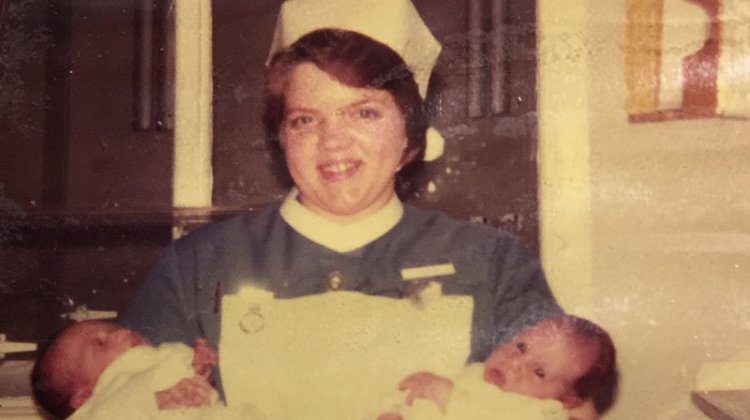 User-led organisations have reacted with shock and dismay to the “scandalous” failings of a council and care agencies that led to a disabled, terminally-ill woman being abandoned without any personal care just a few days before she died. Anne Savidge was […] 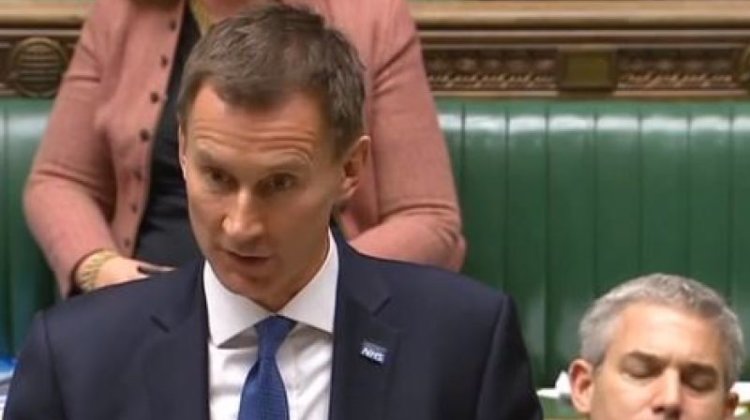 The government has announced plans for a social care green paper that side-line both the needs of working-age disabled people and their user-led organisations, say frustrated campaigners. Damian Green, the first secretary of state, said the government would publish a much-delayed […]