You are here: Home / Archives for Southampton city council 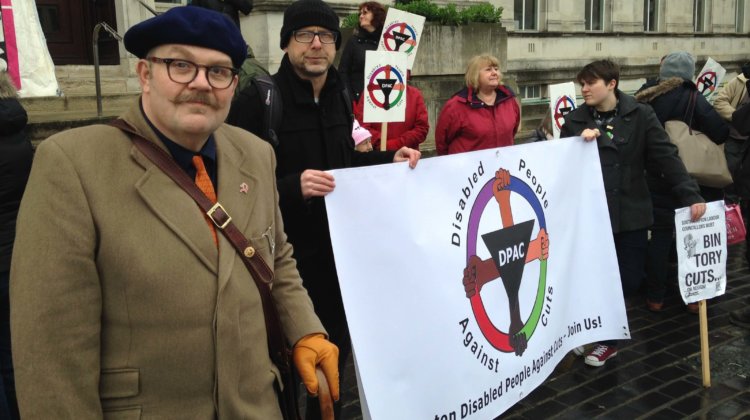 A council leader has admitted that one in five of the disabled people whose care packages were reassessed by the discredited outsourcing company Capita have had their support cut. Simon Letts, the Labour leader of Southampton City Council (SCC), also admitted […] 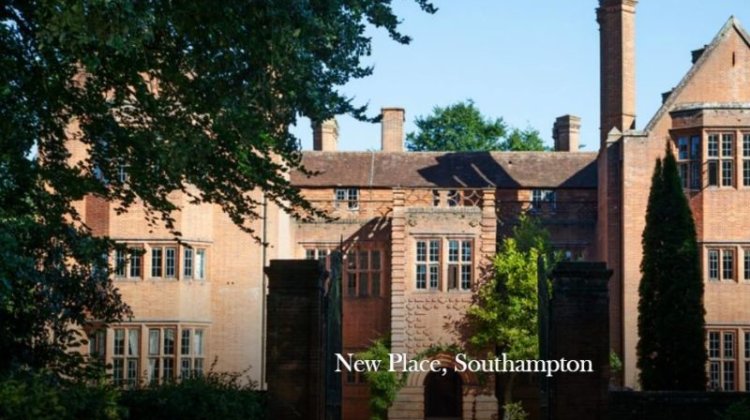 The outsourcing company Capita offered freelance social workers financial bonuses – and put them up in luxury hotels – to encourage them to help a local authority cut disabled and older people’s care packages. A whistleblower has told Disability News Service […]

A local authority has employed the outsourcing giant Capita to clear a backlog of annual reviews of its service-users’ care packages, in an apparent attempt to cut costs and help fill a hole in its budget. The “pilot project” has so […]

A cost-cutting council is set to introduce new policies that will force disabled people with high-cost support packages out of their own homes and into residential and nursing institutions. Labour-run Southampton city council wants to cut its adult social care budget […]