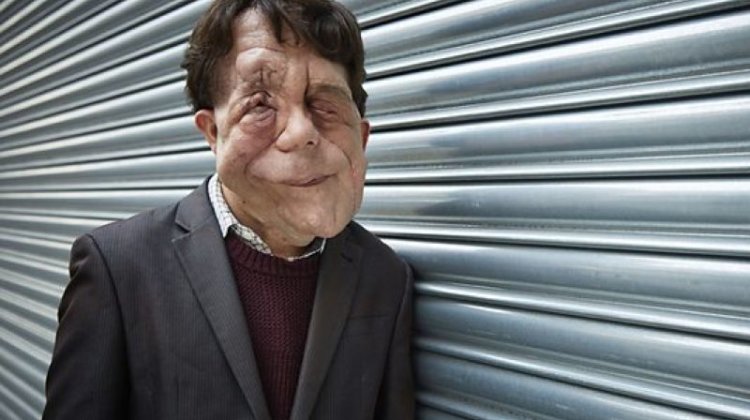 A month-long season of BBC films examining the lives of young disabled people will feature issues such as parenting, hate crime, relationships, and the qualities required of personal assistants. BBC Three’s Defying The Label season will begin on Monday 20 July […] 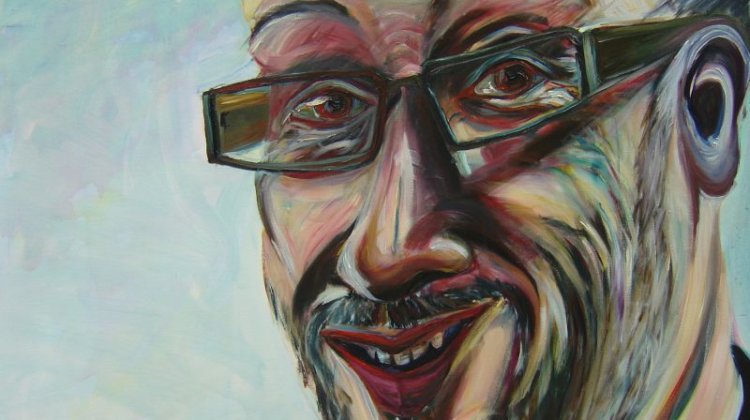 The Heritage Lottery Fund (HLF) has awarded more than £850, 000 to a project that will create a digital archive of the 40-year history of the disability arts movement. The Shape Arts project will catalogue more than 1,000 pieces of artwork, […] 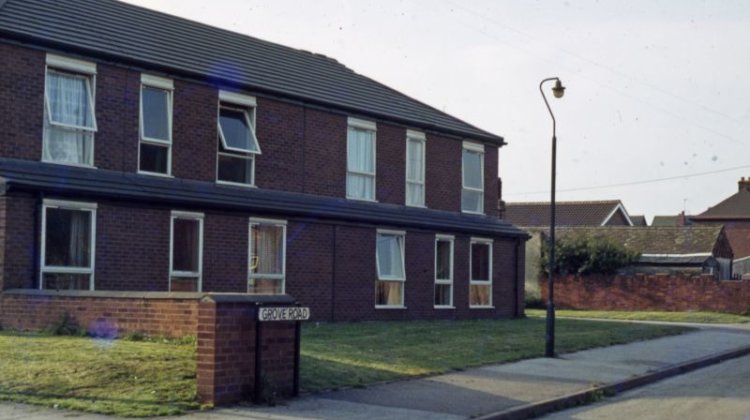 The Heritage Lottery Fund has awarded nearly £880, 000 to a three-year project that will uncover disabled people’s history, through examination of eight unique buildings across England. Accentuate’s History of Place project will focus on sites dating from the twelfth century […] 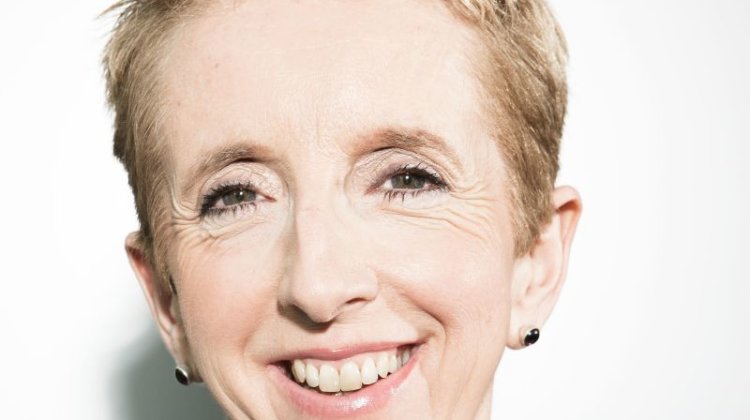 The BBC has announced the name of the new executive who will lead for the broadcaster on disability, as part of its plan to “set the pace” on diversity in the media industry. The appointment of Alison Walsh (pictured) as disability […] 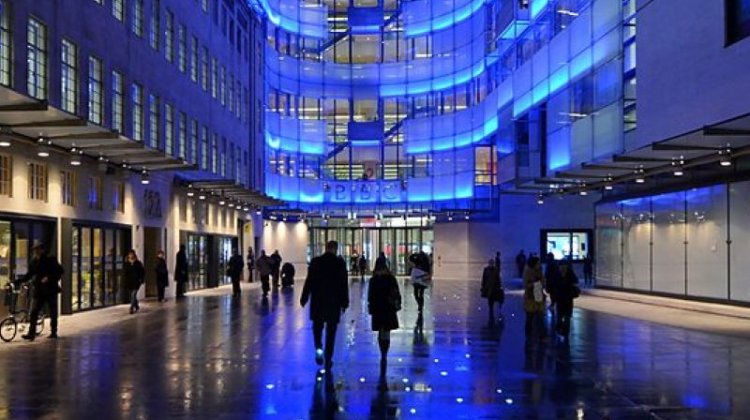 The BBC is finally set to appoint a senior executive tasked with championing disabled talent and projects, more than 10 months after the new role was announced. The appointment of a disability executive was part of plans aimed at improving the […]

The Sun newspaper has been told by the press regulator that it was guilty of “discriminatory” and “unacceptable” behaviour when it printed a column mocking a disabled and transgender politician. The tabloid was forced to publish the adjudication by the Independent […] 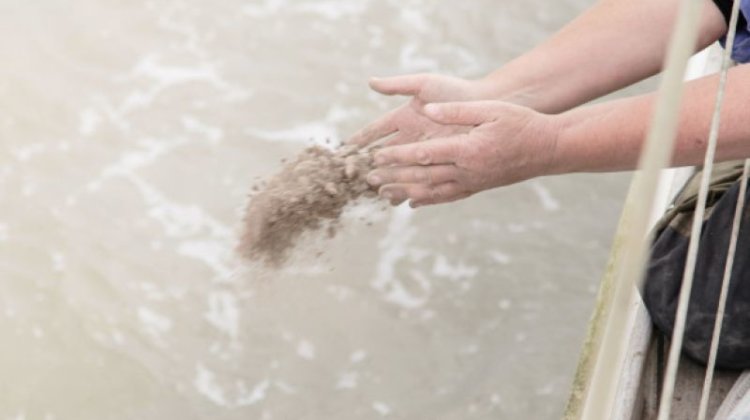 A disabled artist-activist has scattered the ground-up remains of 650 clay human figures into the Bristol Channel, in the last stage of a project to demonstrate the real-life impact of austerity. Liz Crow said this final stage of the We Are […]

Disabled campaigners are furious that an organisation that fights discrimination in football has given a prestigious equality award to one of the world’s richest football clubs, Chelsea, despite its continuing refusal to provide enough seats for wheelchair-users. It is the second […]