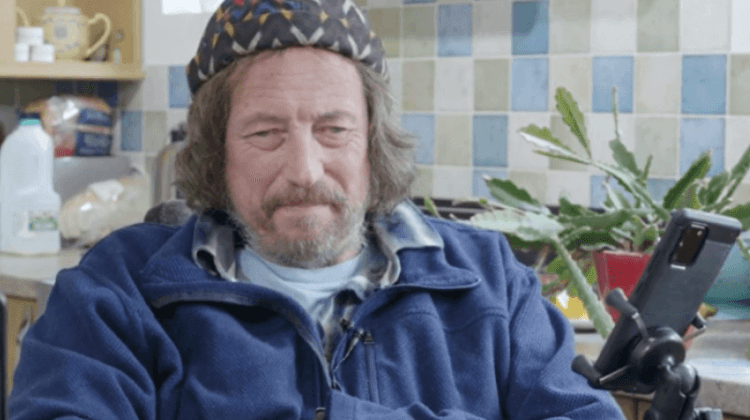 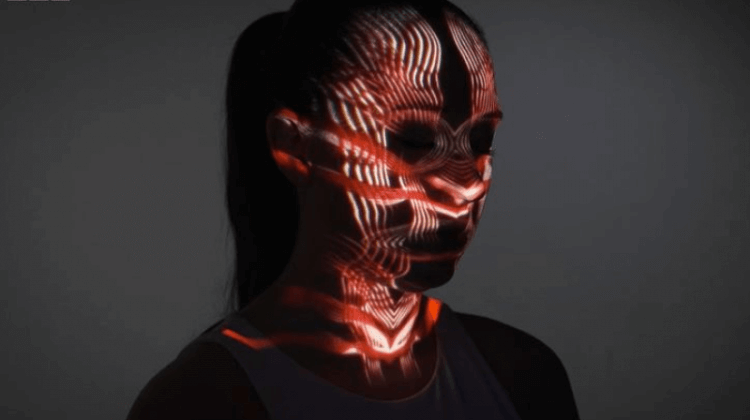 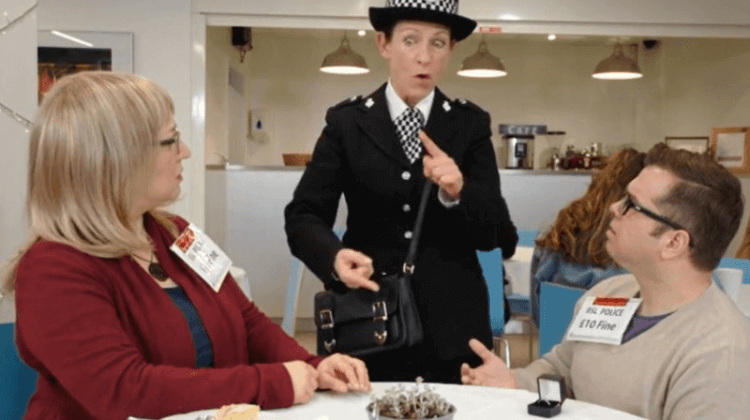 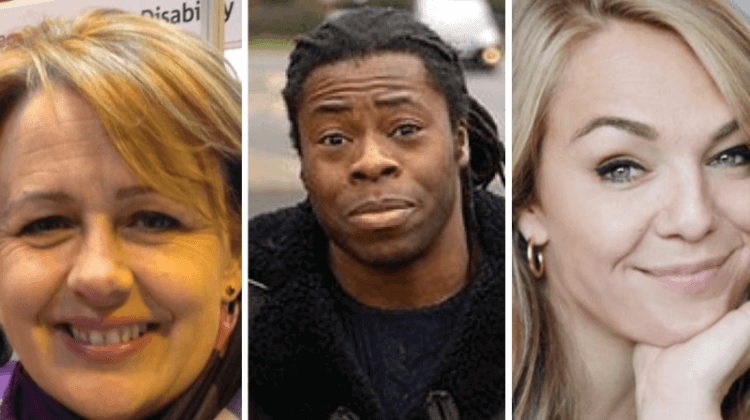 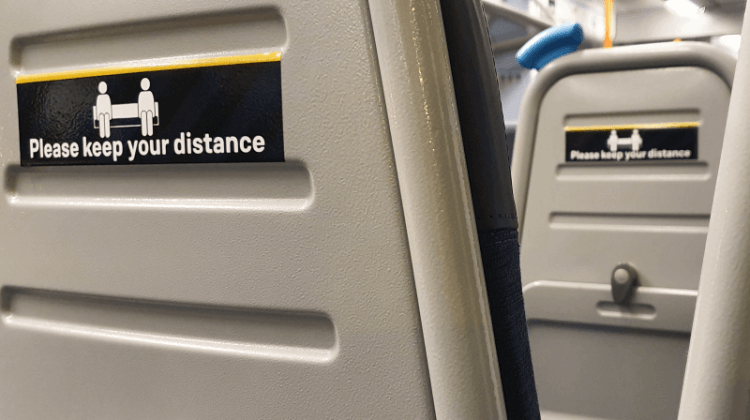 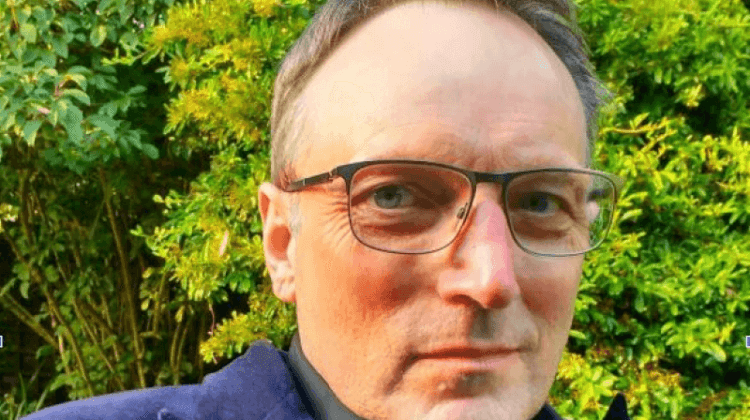 The pandemic has left disabled people who work in the arts and culture sector in a “shockingly fragile” position, according to the campaign group behind a new survey. The results of the survey, carried out by the UK Disability Arts Alliance, […]