A memorial to the victims of the Peterloo massacre has been branded a “million-pound embarrassment” after Manchester City Council failed again to suggest a way to make it fully accessible to disabled people. One disabled activist told an online public meeting […] 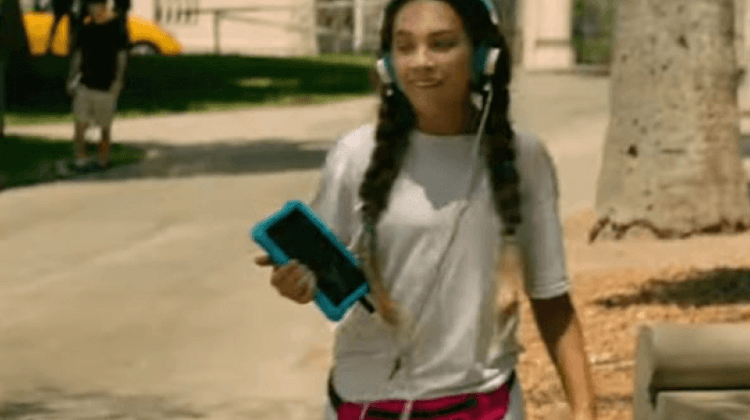 Autistic campaigners have described the decision of singer-songwriter Sia to cast a non-disabled performer to play an Autistic character in her new film as “insulting” and “demeaning”. The trailer for Music (pictured), released by Sia last Thursday, has caused frustration and […] 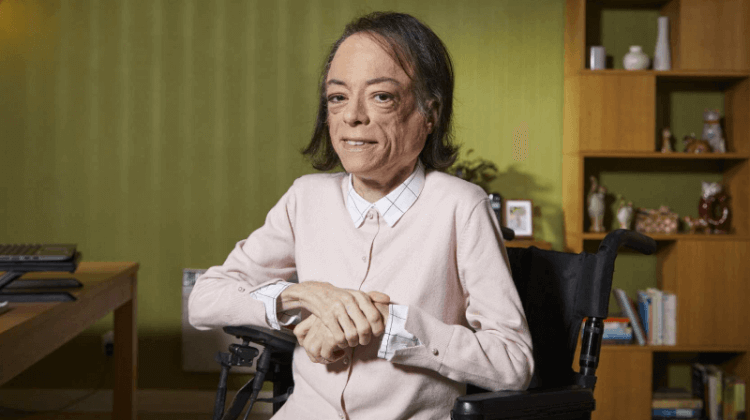 Campaigners have written to the BBC to express the “outpouring of hurt and distress” felt by disabled people over its decision to broadcast a disabled-led drama that mirrored years of deeply damaging government rhetoric about benefit cheats. The Real Deal (pictured) […]

Disabled activists have spoken of their anger and distress after the BBC broadcast a drama – starring one of the country’s best-known disabled actors – that they say mirrors years of deeply damaging government rhetoric about benefit cheats. The BBC Four […] 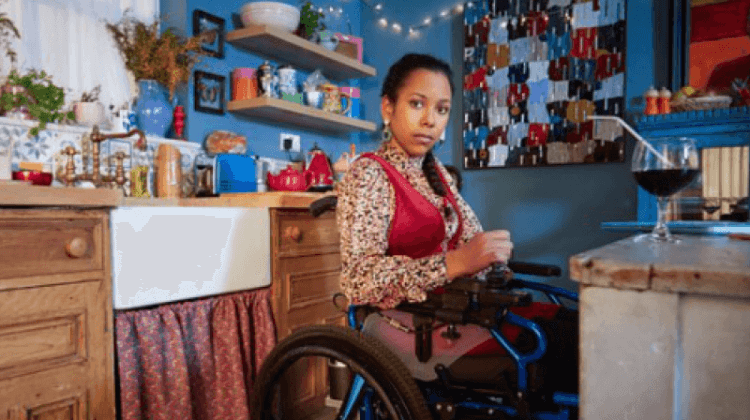 The BBC is to mark the 25th anniversary of the passing of the Disability Discrimination Act (DDA) next month with a series of dramas, documentaries, news packages and discussions. Among the month-long season will be a series of six 15-minute dramatic […] 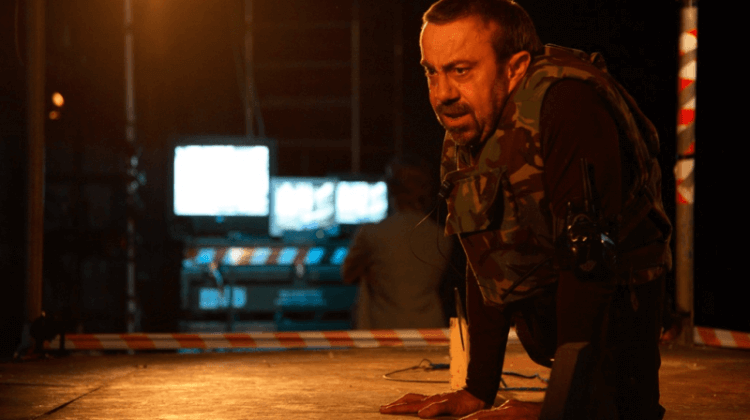 Tributes have been paid across the disability arts community following the death of disabled dancer and actor David Toole, a founder member of Candoco Dance Company. Among his career highlights were a solo performance at the opening ceremony of the London […] 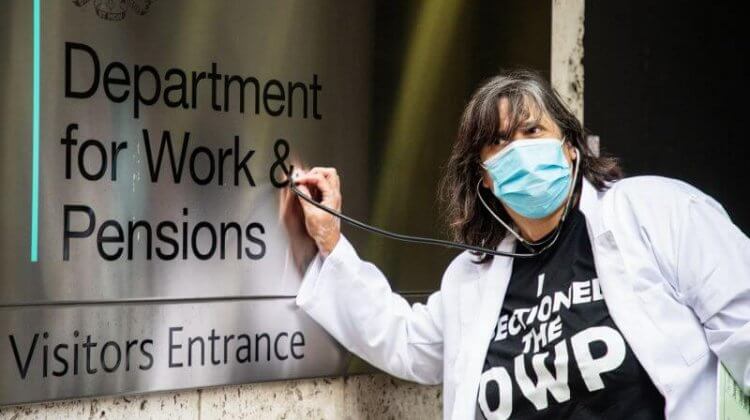 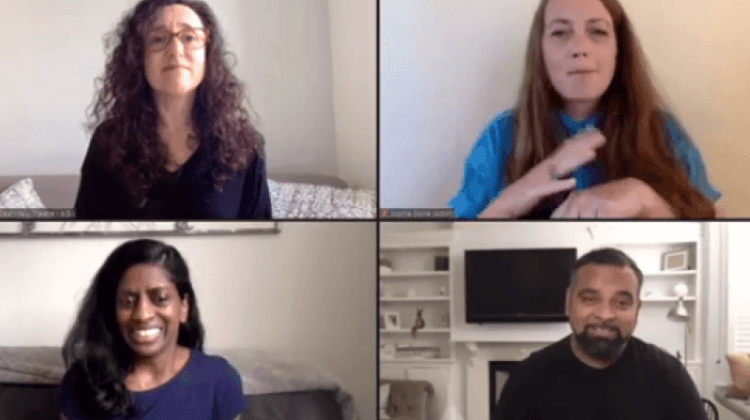 Deaf actors who use British Sign Language (BSL) have described how they feel like “outsiders” because of the barriers they face within the industry. A trio of Deaf actors spoke out at the online launch of new guidance for the industry […] 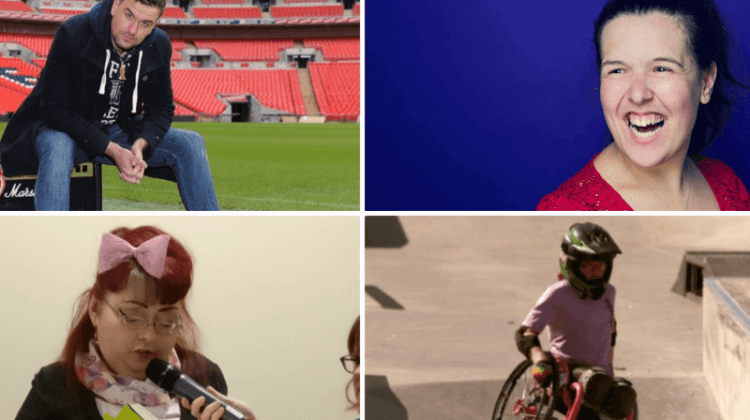 A professional skateboarder, a wheelchair motocross world champion, a martial arts expert, a comedian and the founder of a critically-acclaimed rock band will all take part in the first World Independent Living Day (WILD) festival on Saturday. Organisers of the WILD […]