You are here: Home / Archives for News Archive

The minister for disabled people is facing awkward questions over why he has delayed responding to concerns about the government’s pledge to close an inaccessible assessment centre. Mike Penning promised in June that the government would shut the centre used by […]

The UK government must do more to enable disabled people to be “full partners” in the economy, according to a leading US academic whose ideas have been adopted by Labour leader Ed Miliband. Professor Jacob Hacker, a policy adviser, author, and […]

The minister for disabled people has been accused of hypocrisy after he called for shops and restaurants across the country to improve their access, even though his own high street constituency office is inaccessible to wheelchair-users. Mark Harper is Conservative MP […]

The minister for disabled people is facing accusations that he misled parliament over the level of support for the government’s decision to close the Independent Living Fund (ILF). Mark Harper told MPs this week that he had “talked to disability organisations […]

The minister for disabled people knew that closing the Independent Living Fund (ILF) would mean many disabled people would lose their ability to live independently in the community, a judge has concluded. Two disabled men with high support needs – Gabriel […]

Ministers have been criticised by one of their own disabled advisers for their failure to produce a genuine disability employment strategy. Liz Sayce, who produced a report on employment support for disabled people for the government three years ago, spoke out […]

A disabled peer has helped to inflict another defeat on the coalition, in a continuing battle over its plans to make it harder to seek judicial reviews of government policies in the courts. The government wants to use its criminal justice […] 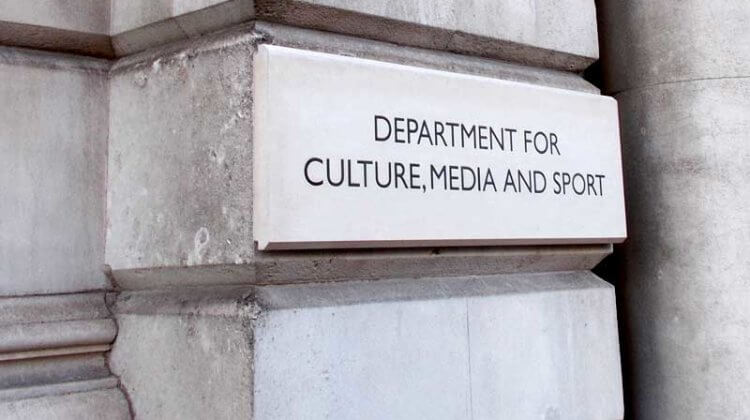 Leading disabled artists have welcomed a new Arts Council policy which aims to force mainstream organisations to take real action to promote diversity, but have warned that disabled-led organisations still have a vital role to play. Sir Peter Bazalgette, the chair […]