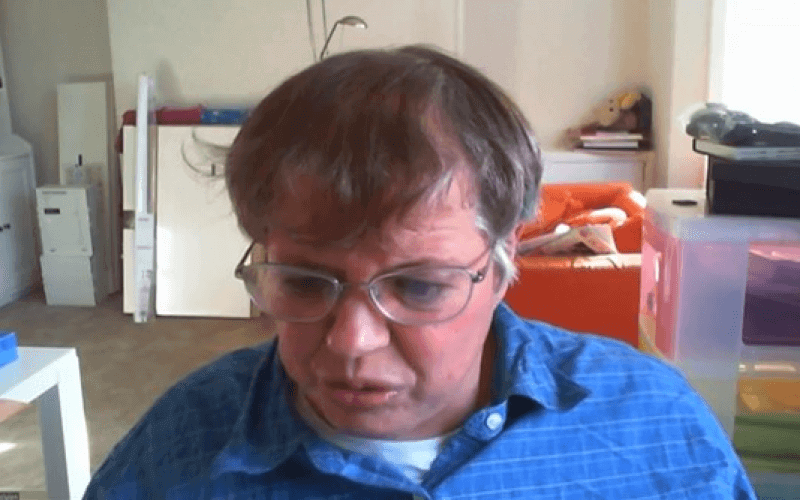 A disabled activist has told MPs and peers that the government’s draft mental health bill is “starting from the wrong position” and needs to focus instead on supporting people with mental distress to live in the community.

Simone Aspis, manager of Inclusion London’s new Free Our People Now project, repeatedly told parliamentarians of the importance of looking at mental health legislation from the perspective of the UN Convention on the Rights of Persons with Disabilities.

She said the government should introduce a legal right to independent living, which would provide an “absolute right” to care and support in the community.

She said: “At the moment, the only way people with learning difficulties and autistic people get some kind of ‘state support’ is when they are detained under the Mental Health Act.”

She said there was no “corresponding absolute right” for disabled people to receive the support they need to live in the community.

Aspis (pictured)  was giving evidence to the joint committee on the draft mental health bill, which aims to reform the Mental Health Act 1983 in England and Wales.

She told the committee: “Often when people with learning difficulties and autistic people are coping well in the community, all of a sudden the support gets taken away from them, or reduces, so there seems to be no recognition whatsoever that disabled people actually need that support in order to maintain good wellbeing throughout their lives.

“There needs to be a clear understanding that the focus has to be on disabled people living in the community.”

She said the UN committee on the rights of persons with disabilities had concluded that the Mental Health Act does not treat people with learning difficulties and autistic people equally under the law because they can be detained under the act “just because they are disabled”.

“Our job is to find out how we can support people in a crisis before they go into hospital.

“Yes, there is going to be risk, but if crisis can happen within the community in more appropriate settings then actually there would be a lot less risk to individuals and people around them.”

She said the bill should “start from an alternative position” of what was needed to support disabled people with mental distress to live independently in the community and with the right support.

She said: “The problem we have got at the moment is that we keep starting from the wrong position: how do we make detainment more equitable, how do we make it more humane?

“I think we need to be focusing on a different question: what do we need to do to support disabled people to live in the community with the relevant support that they need?”

The draft bill is being examined in detail by the joint committee before the government publishes a final version.

All three said that they would like the draft bill to go ahead, with changes.

The draft bill includes measures that would mean autistic people and people with learning difficulties would not be able to be detained under the act unless they also had a diagnosed mental health condition, or they were being assessed for one.

Tim Nicholls, head of influencing and research at NAS, said: “We are in a situation at the moment where we are allowing the state to deprive people of their liberty because the state is not meeting their needs effectively in the community.”

He said that other changes need to be made but “we are in a crisis right now” with 2,000 autistic people and people with learning difficulties in inpatient units for far longer than they should be and “we have to do something now”.

He said he would like other parts of the bill to be strengthened and for the bill “not to be the last step” in reform.

Dan Scorer, head of policy, public affairs, information and advice at Mencap, said the draft bill was “far from perfect” and in many key areas it had “moved back significantly” from “quite positive, strong” positions that had been taken in last year’s white paper.

The white paper was itself built on recommendations made by Sir Simon Wessely’s independent review of the Mental Health Act in 2018, which was criticised for falling “significantly short” of recommending full human rights for people with mental distress.

But Scorer said the draft mental health bill provided an opportunity to “drive forward” progress on addressing the long-term detention of large numbers of autistic people and people with learning difficulties in inpatient mental health settings and “make vital changes that we hope can reinvigorate those ambitions which have not been delivered over the last decade”.

But she said the bill should not be halted to wait for more “wholesale reform”.