You are here: Home / Benefits and Poverty / EHRC faces questions over failure to act on DWP benefit deaths 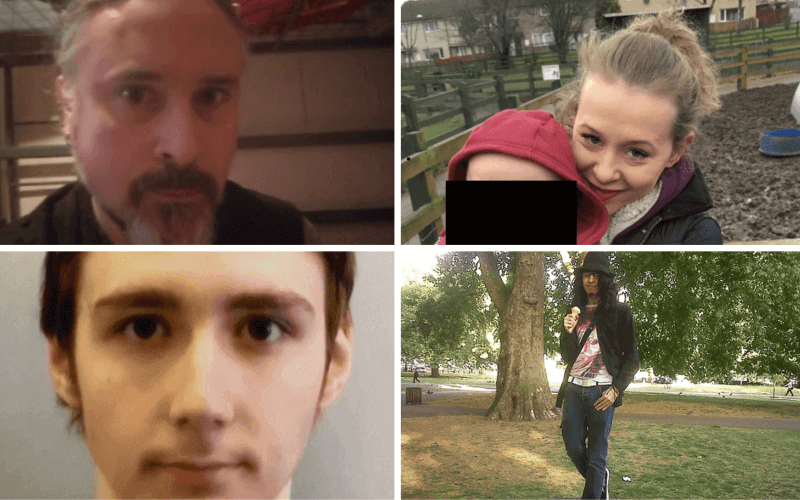 Disabled activists have asked the Equality and Human Rights Commission (EHRC) why it is still failing to act over links between the Department for Work and Pensions (DWP) and the deaths of disabled benefit claimants.

Reclaiming Our Futures Alliance (ROFA) and Disabled People Against Cuts wrote to the watchdog two years ago to call for it to act to prevent further avoidable deaths linked to DWP’s policies and practices.

Their letter in March 2020 followed the death of Errol Graham, who starved to death after his employment and support allowance was wrongly cut off by DWP.

They pointed then to years of evidence of links between DWP and “countless” other avoidable deaths, much of it obtained by Disability News Service (DNS).

Now ROFA and DPAC have written again to EHRC, pointing to a series of deaths and other evidence that has emerged in the last two years – much of it again uncovered by DNS – as the commission has repeatedly failed to act.

They say the situation “continues to deteriorate and claimants continue to die as a result of the hostile climate created by the DWP for Disabled people”.

The letter includes evidence that emerged in November 2020 at an inquest into the death of Roy Curtis, which found that he had taken his own life six days after being told to attend a “fitness for work” assessment, despite DWP being repeatedly warned that its actions had made him suicidal.

It also highlights the findings of a coroner in January 2021 who found that flaws in the personal independence payment system were “the predominant factor and the only acute factor” that led to the death of Philippa Day, from Nottingham.

And the letter draws EHRC’s attention to academic research, published last year, which found that DWP staff and managers – between 2010 and 2015 – had deliberately inflicted psychological harm on benefit claimants, engaged in unofficial sanctioning targets, and pushed disabled people into work despite the risk to their health.

The letter also draws attention to concerns that have emerged in the last couple of years about links between DWP and the deaths of Philip Pakree, Ker Featherstone, Christian Wilcox and Terence Talbot.

In the letter, Mark Harrison, a member of ROFA’s steering group, says: “We feel that these cases are a result of a planned and systematic failure to safeguard Disabled people’s lives and a failure in their duty of care to claimants.

“This is in spite of [DWP] repeatedly being told by independent experts, the UN, coroners, disabled people’s organisations, MPs, families, academics, and in its own secret reviews, of the harm its policies were causing.”

The watchdog had initially promised to launch an inquiry into links between DWP’s work capability assessment and the deaths of claimants, after being approached in April 2019 by Labour’s Debbie Abrahams, a former shadow work and pensions secretary.

Senior commission executives then made the decision to delay and “deprioritise” the inquiry in June 2020 – without consulting its own board, or its own disability advisory committee –  because of the extra workload caused by the pandemic.

EHRC’s disability advisory committee later issued a statement saying that its members had secured a promise from the commission that the inquiry was still a priority.

But there was anger last year when EHRC backed away from that commitment, announcing plans instead to address the “systemic barriers” facing disabled claimants in the benefits system, with no further mention of an inquiry.

Even that promise has yet to produce any public results, with an EHRC spokesperson unable to produce any evidence of action when questioned about the pledge by DNS three months ago.

It stated instead that EHRC “will be using our powers, including strategic enforcement action, to address barriers in the benefits systems for disabled claimants”, was “actively looking for cases”, and “hope to be able to share more in the near future”.

An EHRC spokesperson said: “We have received the letter and will carefully consider all the information provided.”