You are here: Home / Benefits and Poverty / Government’s suicide prevention boss refuses to call for action on ESA risk stats 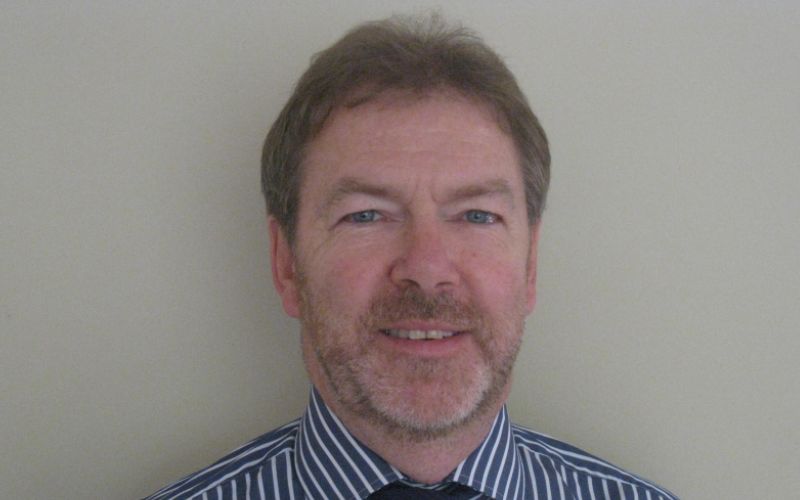 The head of the government’s national suicide prevention strategy has refused to call on the Department of Health and Social Care (DHSC) to highlight the high risk of suicide faced by people who receive out-of-work disability benefits.

Louis Appleby, a professor of psychiatry at the University of Manchester and chair of the National Suicide Prevention Strategy advisory group, has declined to act, even though he admits that employment and support allowance (ESA) claimants “are a high risk group”.

Disability News Service (DNS) has now asked him twice, via email, if he will use his influential position to ensure that ESA claimants are highlighted in the national strategy as a high-risk group, and to ask local authorities to include the information in their own suicide prevention plans.

Figures published in September 2016 by NHS Digital – from a report written by NatCen and the University of Leicester – showed that 43 per cent of ESA claimants had said they had attempted suicide at some point in their lives.

But DHSC  has refused to explain why it fails to mention these figures or to highlight ESA claimants as a high-risk group in the latest version of its suicide prevention strategy for England, published in January 2017, for which Appleby wrote a foreword.

DNS reported last month that local authorities in England were – like DHSC – refusing to use their own suicide prevention plans to highlight the “shocking” figures.

Appleby (pictured) has now told DNS that although suicide “is rarely caused by one thing”, he did accept that a “protracted stressful benefit claim, feelings of being treated unfairly and of course financial problems themselves can all contribute”.

Despite including a section on “people in receipt of employment benefits”, which mentions ESA and describes how the Department for Work and Pensions (DWP) supports staff to deal with “vulnerable people”, there is no attempt in the national strategy to highlight the particularly high suicide risk faced by ESA claimants.

Appleby said in an email to DNS: “I appreciate [the updated strategy] may not have been as forthright about the risk as some people would like but it was important that a Govt department was acknowledging suicide risk in claimants and setting out what it would do about it.

“Inevitably DWP has been sensitive about the issue but my impression is that there is greater willingness now to address it.”

He said the NHS Digital/NatCen report does show “that ESA claimants are a high risk group, probably… because of a combination of factors, though I’ve no doubt that for some people the experience of claiming is damaging and a causal factor”.

But he said he believed “the need [is to] make people aware of the vulnerability rather than the specific statistic”.

His words, and the failure of DHSC, appear to contrast sharply with a statement by health secretary Jeremy Hunt.

In his foreword to the updated national strategy, Hunt said he wanted to strengthen the strategy through “better targeting of suicide prevention and help seeking in high risk groups” and by “improving data at national and local level and how this data is used to help take action and target efforts more accurately”.

But when DNS asked, in response to Appleby’s email, whether he would call on DHSC, DWP and local agencies to highlight the high risk faced by ESA claimants, and ensure this message was passed to frontline officers and included in the next refreshed versions of the national and local suicide prevention plans, he declined to do so.

He said he was “disappointed” that DNS had “made the same points as before” and had ignored his “slightly different perspective”, but added: “I genuinely wish you well, it’s an important topic, but I can’t help any more.”