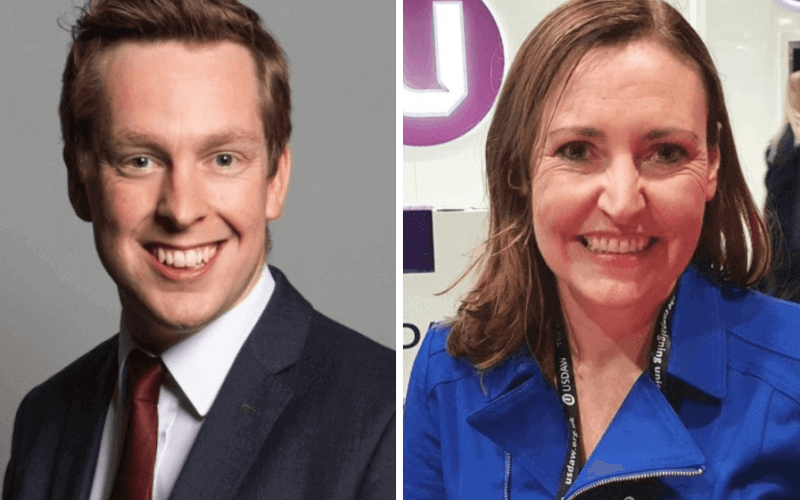 The new secretary of state for work and pensions appears to have postponed plans to publish a crucial white paper on disability benefits.

The decision to delay the white paper is likely to be a result of the chaos within the government over the last few months, with repeated sackings and appointments of new ministers as the Conservative party dumped two prime ministers in a matter of months.

Although the Department for Work and Pensions (DWP) this week refused to confirm the white paper* had been delayed, replies to written parliamentary questions show a crucial change in the language of ministers when discussing the document, following the appointment of a new secretary of state, Mel Stride.

Late last month, the then minister for disabled people, Claire Coutinho, was telling Labour MPs Judith Cummins and Tulip Siddiq that the white paper would be published “later this year”.

But Coutinho’s replacement, Tom Pursglove, is now telling Labour MPs such as Vicky Foxcroft, Rachael Maskell and Kate Osamor that the white paper will be published “in the coming months”.

Foxcroft told Disability News Service (DNS) yesterday (Wednesday): “The government has been all over the place.

“From changing prime minister to demoting the minister for disabled people, and then U-turning on that demotion – it’s utter chaos.

“Their now illegal National Disability Strategy is a shambles, with commitment after commitment missed or withdrawn.

“Rather than restarting the process of properly consulting disabled people, the DWP have continued to challenge the high court’s decision.

“Now we have even less transparency, from the publication date of the white paper to numerous reports the DWP refuse to publish.

“The government needs to get a grip and deal with the challenges disabled people face. If they can’t, we should hold a general election now.”

When DNS asked DWP to confirm that the white paper had been delayed, and to explain why this decision had been taken, a spokesperson declined to answer those questions.

But she said in a statement: “DWP published ‘Shaping future support: The health and disability green paper’ last year, which explored how the welfare system can better meet the needs of disabled people now and in the future.

“The white paper will be published in the coming months.”

A DWP consultation on the green paper closed 13 months ago, after more than 4,500 responses from individuals and organisations.

Disabled people’s organisations and others raised serious concerns about the green paper, including its suggestions that ministers wanted to cut future spending on disability benefits and merge personal independence payment (PIP) with universal credit.

The green paper said ministers wanted to “explore making bigger changes to the benefits system” that would mean the system was “more affordable in the future”.

It also suggested that ministers could create a “new single benefit” to simplify the application and assessment processes, which would likely mean merging PIP – which contributes towards the extra costs of disability – with income-related employment and support allowance and universal credit.

Following publication of the green paper, ministers continued to hint at a fresh push to force disabled people into work, a possible merger of PIP and universal credit, and the need to cut spending on disability benefits.