Disabled campaigners are pushing the human rights watchdog to take legal action against the Department for Work and Pensions (DWP) over its links to the avoidable deaths of disabled people claiming benefits. The Reclaiming Our Futures Alliance (RoFA) and Disabled People […] 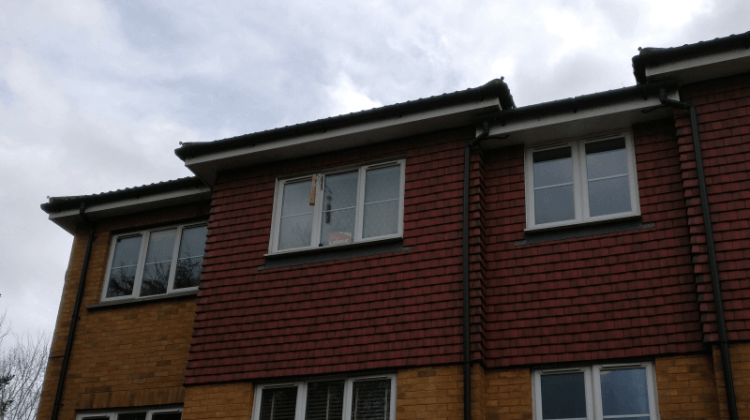 A disabled man took his own life after describing how a paramedic ignored the “sheer amount of pain” he was in during a face-to-face assessment, leading the Department for Work and Pensions (DWP) to remove his benefits and plunge him into […]

Department for Work and Pensions (DWP) civil servants persuaded a coroner not to write a report that would have called for urgent action to prevent the deaths of benefit claimants, after providing her with misleading information about a safeguarding review. Evidence […] 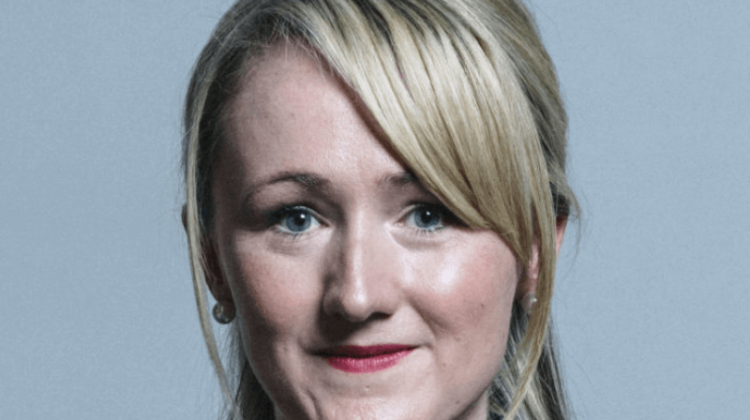