You are here: Home / Archives for Boris Johnson 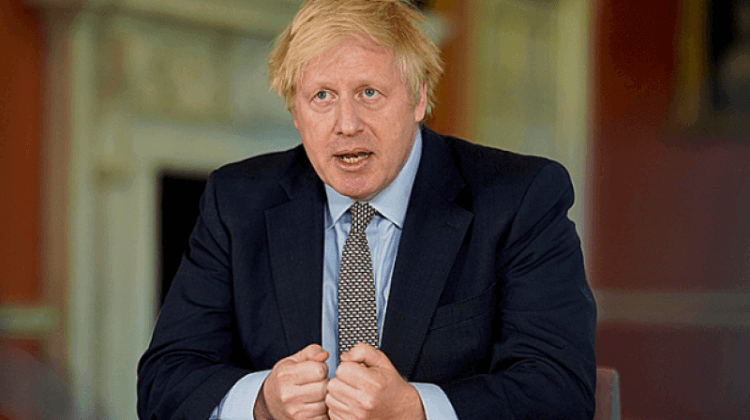 Disabled people have attacked the government’s decision to start lifting the lockdown that has been in place since March, and have warned that some people with long-term health conditions could pay for that move with their lives. The prime minister, Boris […]

More than 150 Deaf people have begun a legal class action against the UK government over its failure to provide a British Sign Language (BSL) interpreter at its televised daily coronavirus briefings. They are seeking damages from the government – and […]

The new Conservative government has described how it plans to fulfil the five major disability policy pledges it included in its general election manifesto. The details were included in a briefing document published alongside last month’s Queen’s speech by prime minister […] 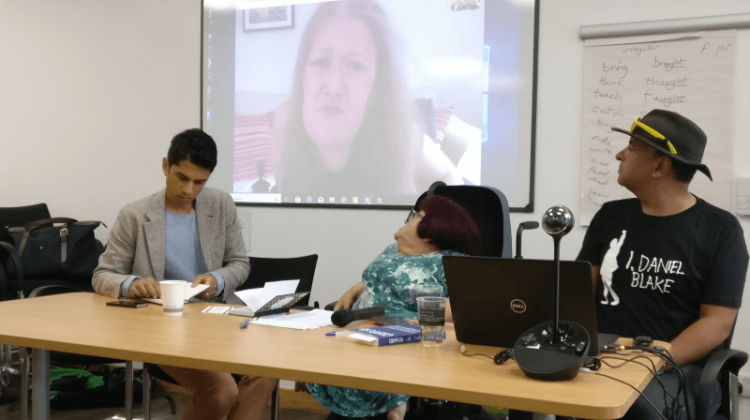 The rise to power of a new Conservative government under the leadership of Boris Johnson has created a “really dark moment” for disabled people, anti-austerity activists have been told at the launch of a new book. Frances Ryan, a disabled journalist […] 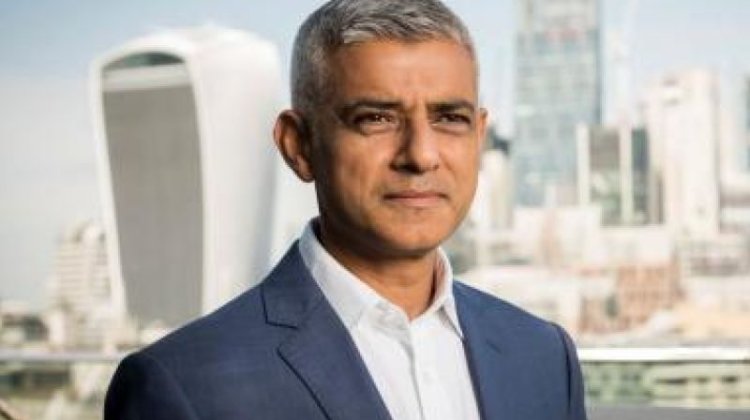