Scores of disabled people and welfare advisers have told a Commons inquiry that disability benefit assessment reports completed on behalf of the Department for Work and Pensions are filled with “lies and misinformation”. The work and pensions select committee is carrying […]

Complaints about the personal independence payment (PIP) assessment process rose by nearly 900 per cent last year – from 142 to 1,391 – apparently corroborating the results of a year-long Disability News Service investigation. The Department for Work and Pensions figures […] 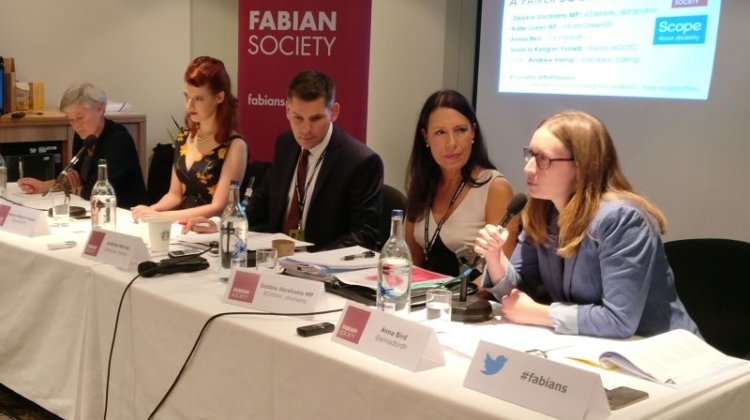 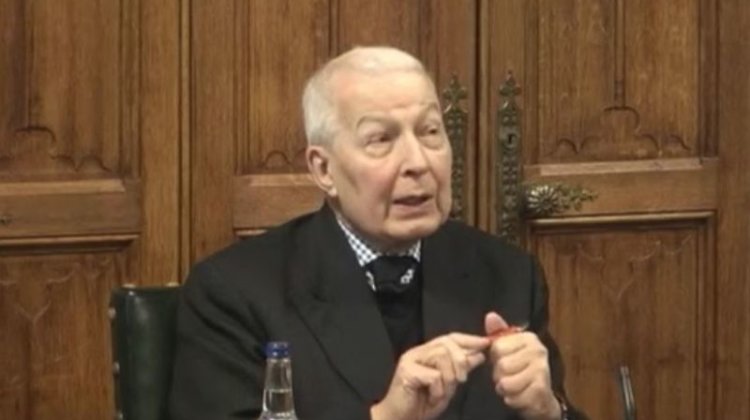