You are here: Home / Archives for Disability North 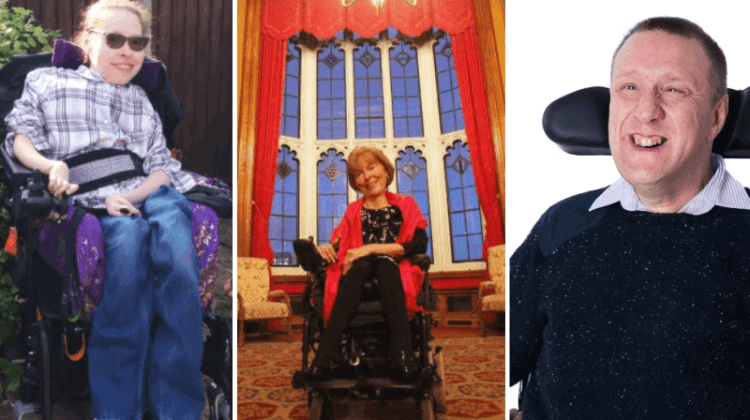 Disabled people who have been shielding at home say they are having to rely on peer support and their own judgement to protect themselves from the pandemic, after despairing at the lack of clear government guidance. Many of those who have […]

Disabled people who have been shielding from coronavirus since March are expressing significant doubts about government advice that says that – from Saturday (1 August) – they will no longer need to do so. The government announced on 22 June that […] 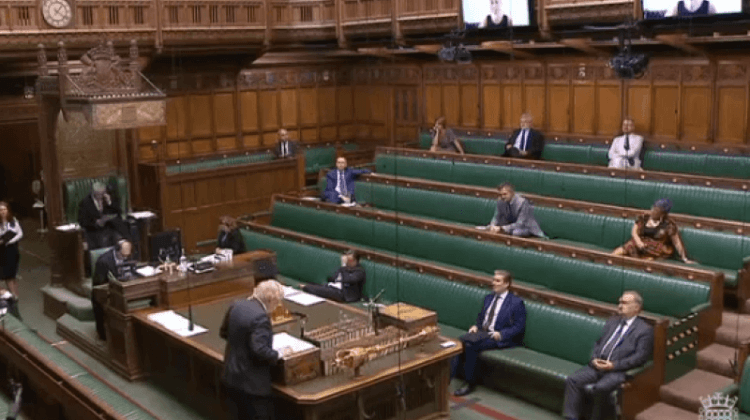 The government’s decision to further ease measures that have been protecting hundreds of thousands of disabled people from coronavirus since late March has left many of them “stunned and anxious”, say campaigners. The 2.2 million people currently described as “clinically extremely […] 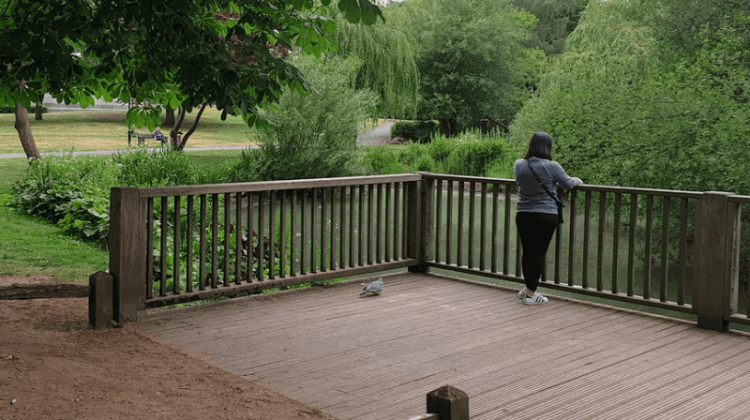 Disabled people have questioned the government’s decision to ease the stringent guidance that was previously advising those shielding from coronavirus to stay inside for weeks on end. In a surprise move at the weekend, ministers suddenly announced that those who have […] 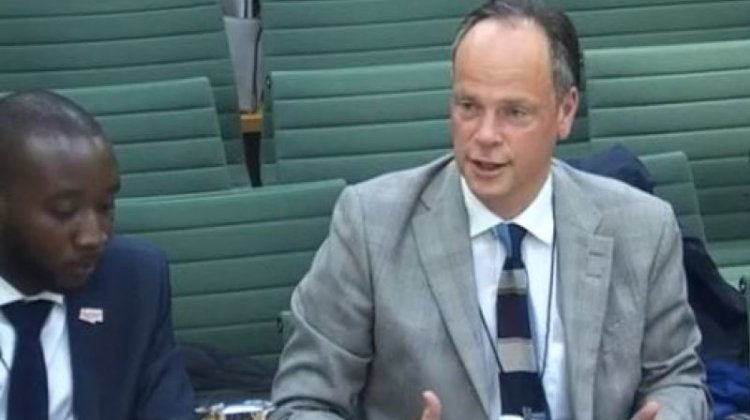