You are here: Home / Archives for George Osborne

Long-term supported housing will continue to be funded through the social security system, the government has announced, while it has also scrapped plans to cap housing benefit payments, which caused huge concerns across the sector over the last two years. Former […] 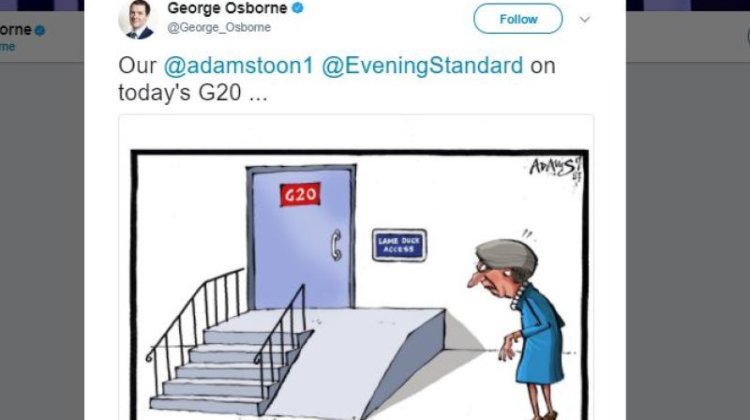 London’s evening paper, and its editor, former Tory chancellor George Osborne, have been accused of showing a “deep disrespect” for disabled people after publishing a “disgusting” cartoon that compared being a wheelchair-user with being powerless and incompetent. The London Evening Standard […] 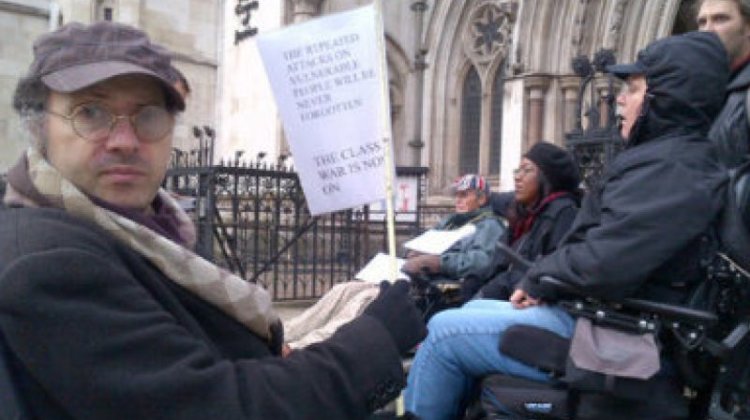 “Dangerous” cuts to the care packages of former recipients of Independent Living Fund (ILF) support are exposing “false” government promises that they would not lose out when the fund closed say campaigners. One London council Waltham Forest, has admitted cutting the […]

The chancellor, George Osborne, has refused to make any attempt to assess the overall impact on disabled people of his budget – and his next spending review – despite being urged to do so by the equality watchdog. His refusal was […] 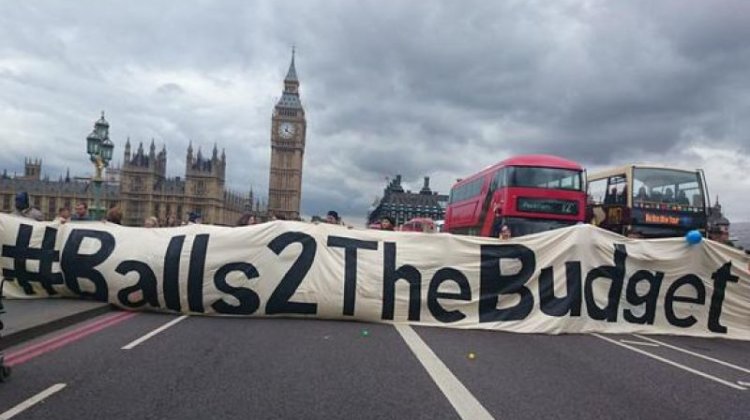 Disabled activists halted traffic around Westminster three times in a protest against further government austerity measures, just as Tory chancellor George Osborne was delivering a budget that will slash billions of pounds from disabled people’s support. The #Balls2TheBudget protests began in […]