You are here: Home / Archives for Government Equalities Office 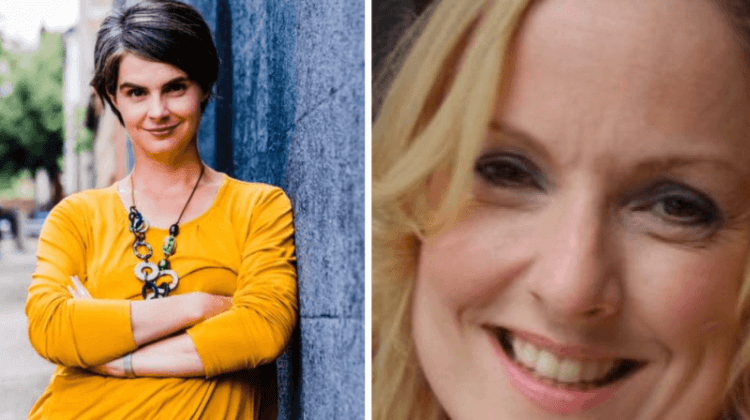 The government has sat for more than a year on a report that is set to expose the barriers faced by disabled people in accessing elected office, and the discrimination they face at the hands of political parties. The report, commissioned […]

The government has blamed the coronavirus crisis for its decision to close a temporary fund that was set up to support disabled people with the extra costs of running for political office. One disabled politician has described the permanent closure of […]

The equality watchdog has asked the government for significant new powers, including the ability to inspect buildings that are flouting access laws. The Equality and Human Rights Commission (EHRC) said it needed stronger powers to hold “powerful and well-resourced” governments and […]

The disabled peer chosen to be the equality watchdog’s new disability commissioner has still not attended a single board meeting, more than three months after his appointment, because of a continuing stand-off over the decision to scrap the post. Lord [Kevin] […]