You are here: Home / Archives for Maria Miller 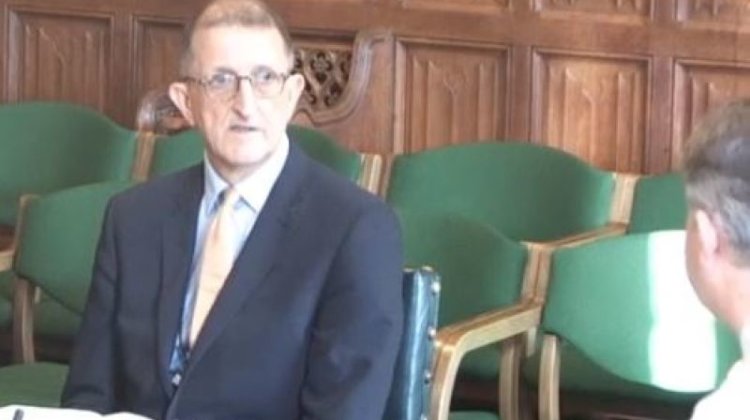 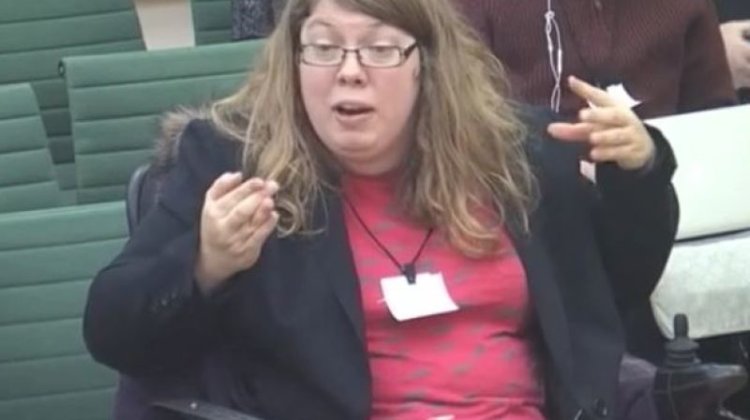 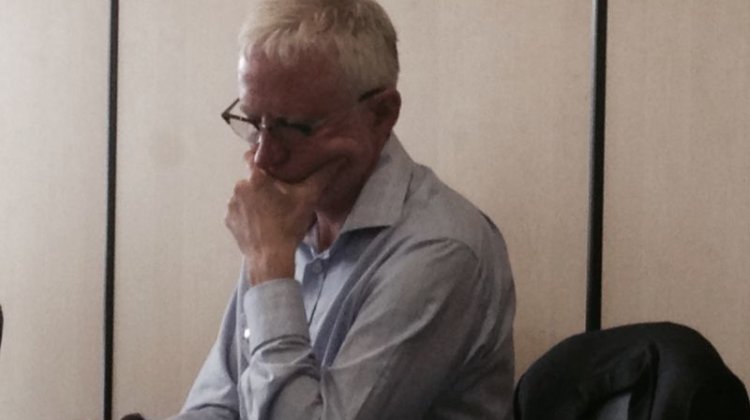 A former care minister has suggested that the Liberal Democrats might be in favour of reopening the Independent Living Fund (ILF). Norman Lamb (pictured), who was care minister in the coalition for nearly three years, told Disability News Service (DNS) that […] 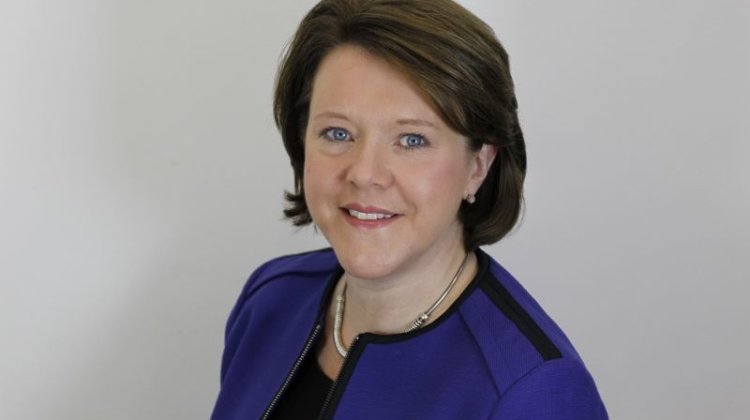