You are here: Home / Archives for Nusrat Ghani

A trio of disabled peers who have all been fierce critics of the discrimination faced by disabled air passengers have delivered a mixed response to the government’s proposed new “passenger charter”. The Department for Transport (DfT) announced on Friday (7 December) […] 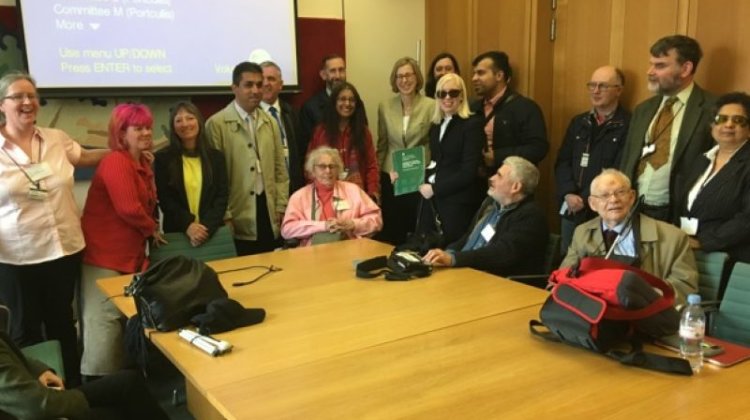 The minister for disabled people is calling on her own government to take “urgent action” to address concerns about the dangers of “shared space” street developments. Sarah Newton called for action in letters she wrote to both the minister for transport […]

A transport minister has announced £600,000 funding for seven digital projects to help disabled passengers access rail travel, days after her department confirmed another minister had rubber-stamped tens of millions of pounds in cuts to a separate rail access scheme. Nusrat […]