You are here: Home / Benefits and Poverty / Tory conference: Search is on to find seven Tory MPs to rebel over WRAG cut 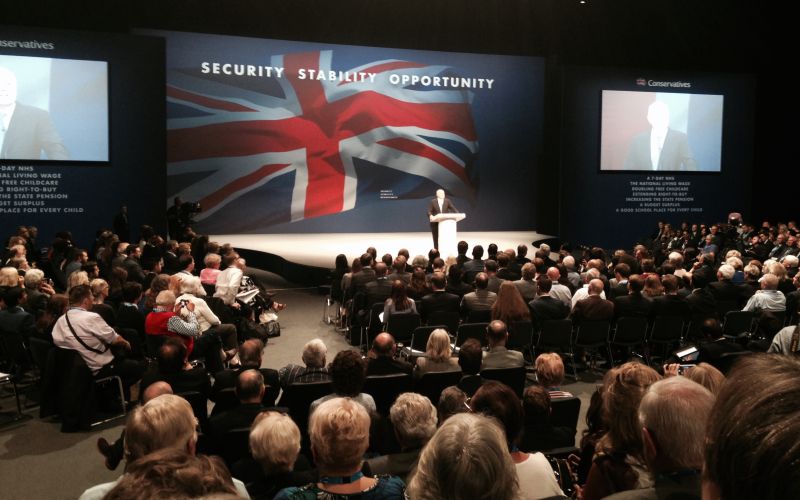 Charity campaigners are calling for disabled people to support their search for just seven Tory MPs willing to rebel against their government and so defeat plans for “appalling” cuts to out-of-work disability benefits.

Several of the disability and health charities at this week’s Conservative party conference in Manchester focused much of their attention on government plans to cut payments to many new claimants of employment and support allowance (ESA) by about £30-a-week from April 2017.

The move, announced earlier this year by chancellor George Osborne and backed by work and pensions secretary Iain Duncan Smith, will apply to all new claimants of the ESA work-related activity group – those considered not yet able to work, but who might be able to do so in the future.

It will mean that disabled WRAG claimants will receive the same weekly payment as non-disabled claimants of the mainstream jobseeker’s allowance (JSA), an annual loss of about £1,500 a year, and a cut of £640 million a year from disabled people’s income by 2020-21.

The WRAG cut was raised several times at conference fringe events, with disabled people’s minister Justin Tomlinson repeatedly failing to explain why the cut was fair or necessary.

Instead he stressed that there would be no cut for those in the ESA support group, and that the majority of people in the WRAG wanted to work.

He said the government would increase funding for employment support for people on ESA, with an extra £100 million a year by 2020, because ESA claimants currently receive only about one seventh of the “professional support” provided to JSA claimants, while only a tiny proportion of ESA claimants had so far found work.

But he failed to explain how cutting the income of people in the WRAG would help them find those jobs or overcome the barriers they faced in the employment market and wider society.

Mark Atkinson, interim chief executive of Scope, told the minister in a fringe event organised by his own charity and the Centre for Social Justice, the think-tank set up by Duncan Smith: “We don’t think it is the answer or that it would incentivise people.”

Disability News Service has learned that health and disability charities spent much of the conference week lobbying Tory MPs about the proposed cut and believe they have a good chance of persuading the minimum of seven Tory MPs they will need to vote against the government to ensure the measure never becomes law.

Although the first vote on the WRAG cut – clause 13 of the welfare reform and work bill – could come as early as next week, during its committee stage, campaigners will also be targeting later stages of the bill’s passage through parliament, which will take place later this year or early in 2016.

One disability lobbyist told DNS: “The WRAG cut is the major concern for many health charities here.

“We need at least seven Conservative MPs to defy their party whip, see through the ludicrous argument that it is an ‘incentive to work’, and to put their heads above the parapet.

“It is going to be an uphill struggle, but there is growing concern among MPs that this is a step too far.”

She said they now needed activists and campaigners to “turn up at advice surgeries in sufficient numbers to remind Tory MPs of the difference between a carrot and a bludgeon”. 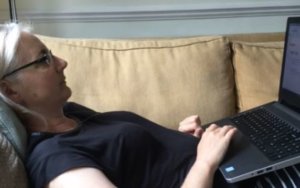 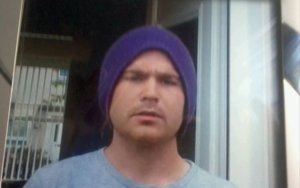