You are here: Home / Archives for employment and support allowance

Ministers and civil servants were “ruthless” and “reckless” in forcing through their new “fitness for work” test and refusing to abandon it even after they were told of the harm it was causing, according to a former government adviser. Professor Geoff […] 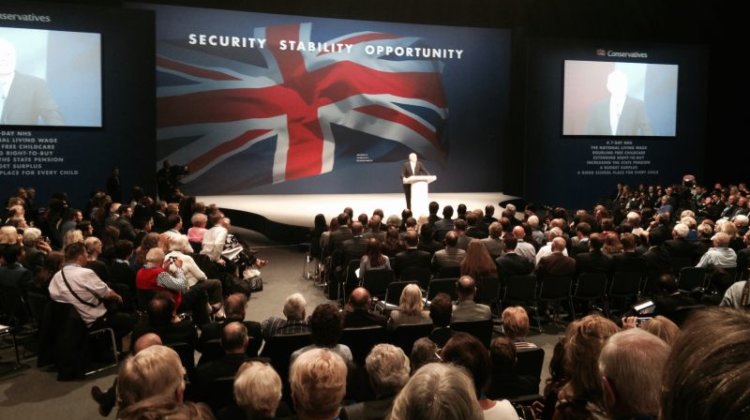 Charity campaigners are calling for disabled people to support their search for just seven Tory MPs willing to rebel against their government and so defeat plans for “appalling” cuts to out-of-work disability benefits. Several of the disability and health charities at […]

The long-delayed release of government figures on the deaths of benefit claimants has added fuel to years of concerns about the impact of aggressive welfare reform on sick and disabled people. The Department for Work and Pensions (DWP) released two sets […]

One of the companies at the heart of the government’s welfare-to-work programme is facing allegations that it introduced an “incredibly dangerous” cost-cutting move that could put the lives of many disabled benefit claimants at risk. Earlier this year A4E allegedly introduced […]

Ministers have admitted they are considering using a legal loophole to avoid publishing the results of secret reviews into 60 benefit-related deaths. The Department for Work and Pensions (DWP) admitted to Disability News Service (DNS) last month that it had carried […]