Disabled people’s organisations (DPOs) have raised ongoing concerns about the government’s failure to comply with basic principles of the UN disability convention at a long-awaited meeting with the minister for disabled people. Representatives of six of the UK’s leading DPOs met […]

The government must introduce “stronger and more effective safeguards” to protect the rights of service-users who face having their freedom restricted by health and care providers, disabled campaigners have told a minister. Inclusion London wrote to care minister Caroline Dinenage yesterday […]

The equality watchdog should be given greater powers that would allow it to take more legal cases against organisations that breach the Equality Act, a disabled former commissioner has told MPs. Mike Smith, who chaired the disability committee of the Equality […] 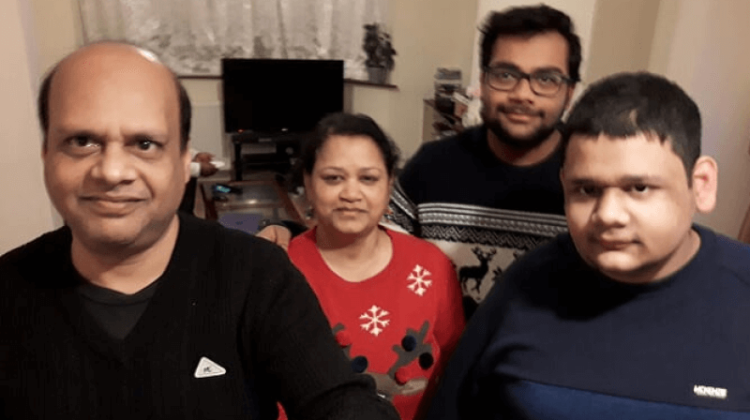 Autistic rights campaigners are calling on the government to reverse its “inhumane” decision to ignore detailed, independent medical evidence and force a young disabled man with high support needs and his family to return to India. Disabled activists from Autistic UK […] 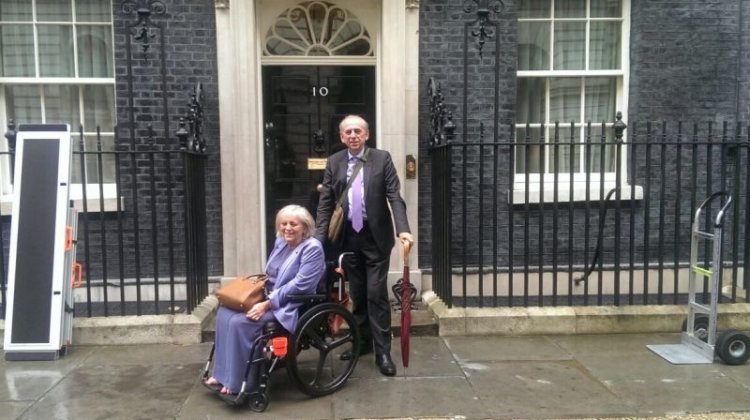 The government has broken freedom of information laws by refusing to release documents that could reveal why it has failed to ensure there is a wheelchair-accessible front entrance to 10 Downing Street. The information commissioner has ruled that the Cabinet Office […]

The equality watchdog has called on the government to “do something before it’s too late”, after its own research showed UK government reforms will cut the living standards of disabled people with the highest support needs in England by more than […]

The government is facing calls to halt the progress of its mental capacity bill through parliament because of its “shocking” failure to consult any disabled people’s organisations about the controversial legislation, in a clear breach of the UN disability convention. The […] 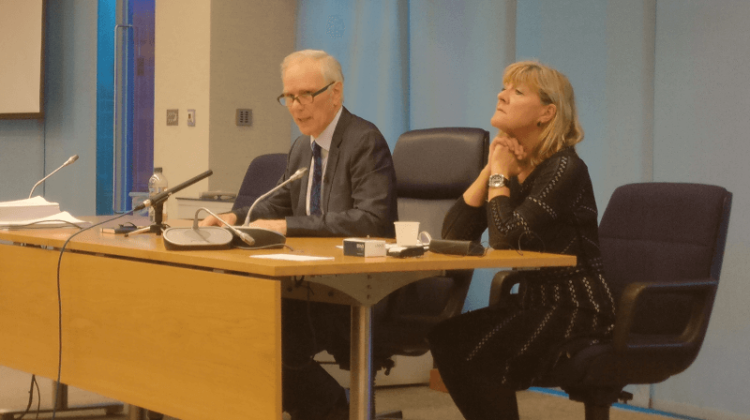 The UK government has inflicted “great misery” on disabled people and other marginalised groups, with ministers in a state of “denial” about the impact of their policies, a UN human rights expert has concluded. Professor Philip Alston (pictured), the UN’s special […]