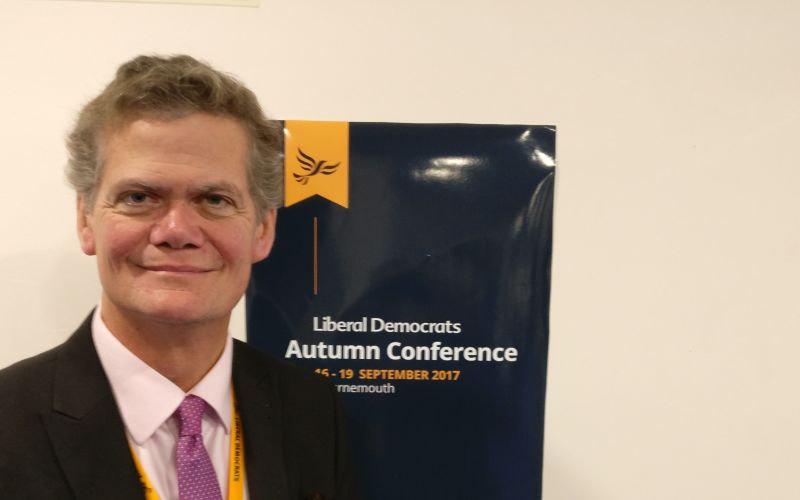 A disabled Liberal Democrat MP has promised to “harry” and “shame” the government in parliament over its “shameful” record on disability rights.

Stephen Lloyd, the party’s shadow work and pensions secretary, told Disability News Service (DNS) that he would use his own 25-year commitment to the social model – and his in-depth knowledge of work and pensions issues – to attack the government over its failings.

He said: “I am a politician who understands, supports and utterly endorses the social model of disability.

“I am interested in helping provide the tools for disabled people who can work to work and I am determined to do what I can in Westminster with my party and my own expertise to then support people who cannot work in having a dignified life.”

He said this was likely to include areas such as personal independence payment, the “outrage” of the cuts to payments to new claimants in the work-related activity group of employment and support allowance, and the work capability assessment.

And he said he was convinced that the accelerated rollout of universal credit would be “a car crash, beyond a car crash” (see separate story).

He pointed out that the new work and pensions secretary, David Gauke, previously a Treasury minister for seven years, had “sat at the right-hand side of [former chancellor] George Osborne as George Osborne gutted universal credit”.

Lloyd (pictured) was first an MP between 2010 and 2015, during the years his party was in coalition with the Conservatives, before losing his seat in 2015, and being elected again in June this year, and he said some of the public did not give the Liberal Democrats the credit they deserved for their part in restraining the worst excesses of the Tories.

He said: “To the day I die, I believe the coalition government was sane, sensible government and we saved the country from catastrophe and I am convinced of that even though obviously I am not stupid, I realise the public disagree with that and we got annihilated.

“It would probably be better politically suited if I didn’t [say that], but I’m damned if I’m going to lie at my age.”

Lloyd had earlier told the party’s annual conference in Bournemouth that it was “an absolute disgrace” that the UN’s committee on the rights of persons with disabilities had had to write such a critical report on the UK government’s progress in implementing the UN disability convention.

He said: “It is shameful that a UK government… could be written of in such a way.

“It shows how utterly appalling this government is on disability.”

Party members overwhelmingly voted for a future Liberal Democrat government to incorporate the UN convention into UK law by strengthening the Equality Act.

Lloyd said he believed that former Conservative prime minister John Major – whose government introduced the first Disability Discrimination Act (DDA) in 1995 – would be “incredibly disappointed”, if not “disgusted”, to see a Tory government criticised so heavily by the UN committee.

Lloyd – who was himself involved in a minor way in the discussions that led to the DDA – told DNS after the debate: “John Major was crucial to the DDA.

“I think he would be appalled at this government’s record on disability.

“I think he would be appalled at the Conservative government being framed in such a way by a UN body, absolutely appalled.”

He said that he was not sure whether he was more angered by the UK government’s “Trumpist disdain” for the “astonishing” UN report “or the fact that the UN condemns us so strongly”.

And he promised to use all of the parliamentary tools at his disposal, such as early day motions, Westminster Hall debates and questions to the prime minister, to “call out” the government on its failures and “to harry them, to shame them” over their record on disability.

He said: “The Tories can be shameless but I am very good at shaming people.

“I know the subject and I know parliament and I think I can use it to make it very, very difficult for them.” 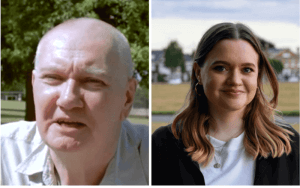