You are here: Home / Archives for Stephen Lloyd 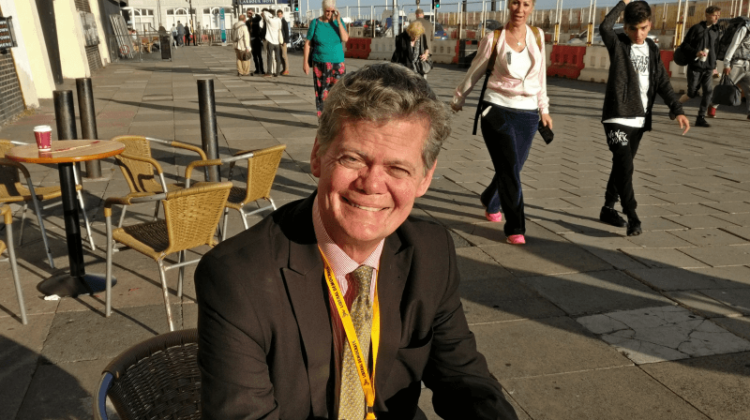 The impact of the “migration” of hundreds of thousands of disabled people onto universal credit from next year could prove disastrous because of the “hoops” the government will force claimants to leap through, according to a disabled MP. Stephen Lloyd, work […] 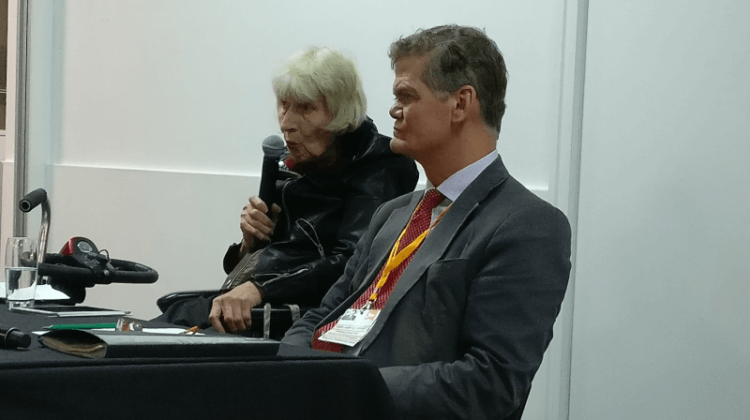 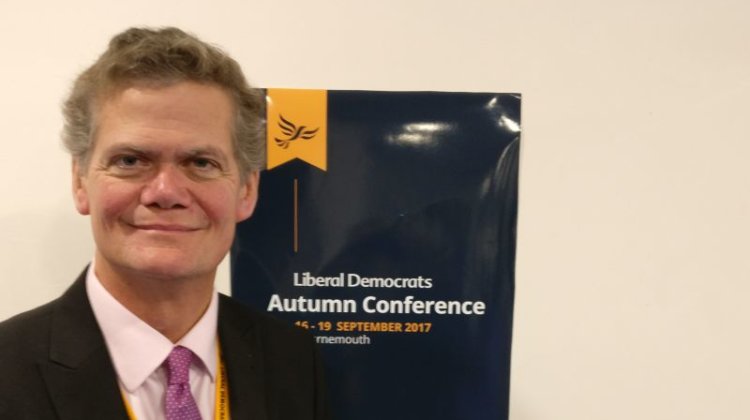 More than one in eight of all decisions to reject claims for personal independence payment (PIP) are eventually being overturned, new figures obtained by Disability News Service (DNS) have revealed. The figures* show that, of all the PIP claims rejected by […] 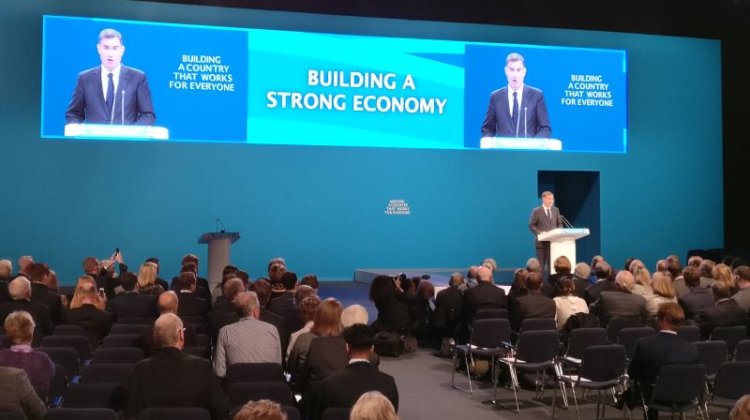 The work and pensions secretary has refused to say what he will do to help the hundreds of thousands of disabled people and other benefit claimants left in rent arrears and other debt by the botched introduction of universal credit. Campaigners […]