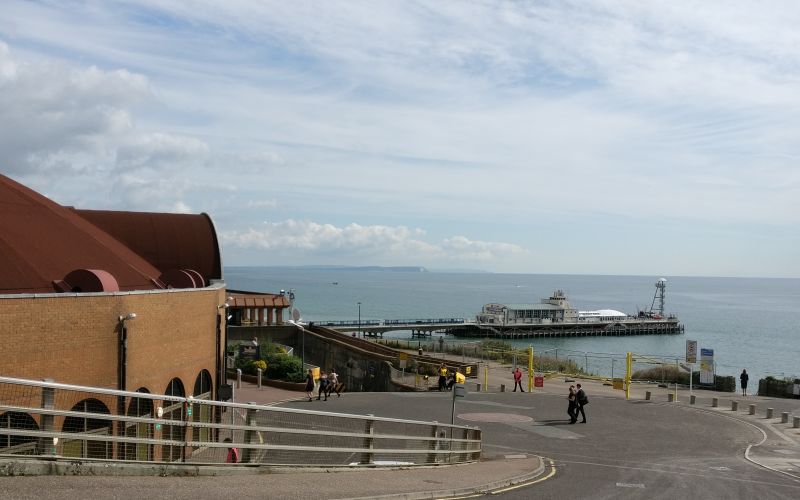 The Liberal Democrats have called for disability benefit assessments to be video-recorded, after their annual conference heard fresh evidence that healthcare professionals were writing dishonest assessment reports on behalf of the government.

He was speaking after party members highlighted continuing concerns over dishonest PIP assessments, during a debate on last month’s report by the UN committee on the rights of persons with disabilities, which found that the UK government’s cuts to social security and other support for disabled people had caused “a human catastrophe”.

A motion overwhelmingly carried by party members noted that evidence of the “inappropriate and dishonest” PIP assessment process showed the system was “target-driven and designed to penalise” disabled people.

Maureen Rigg, vice-chair of Stockton Liberal Democrats, told fellow delegates that she had recently supported a friend with a fluctuating health condition – who had previously been claiming disability living allowance – to a face-to-face PIP assessment.

Her friend was asked by the nurse carrying out the assessment to stand up, and when she tried to do so “she almost fell into the desk”.

Rigg told the conference: “The nurse said, ‘For heaven’s sake, sit down before you hurt yourself.’”

Despite this incident, the nurse’s assessment report described her friend as “slightly unsteady on her feet”, and as a result of the report a DWP decision-maker found her ineligible for PIP.

Rigg said: “If that is typical of assessments, there is something wrong with the system.

DWP’s original decision was confirmed by a mandatory reconsideration – the first stage of the appeal process – and Rigg’s friend is now waiting for her appeal to be heard by a tribunal.

Baroness Brinton told the conference in Bournemouth (pictured) that some disabled people had been driven to take their own lives by the discrimination they faced during the benefits assessment process, while some claimants were secretly recording their own face-to-face assessments to protect themselves.

She said: “The Department for Work and Pensions process is manifestly failing them.”

Caroline Macdonald, a member of the Liberal Democrat Disability Association, from North Edinburgh and Leith Liberal Democrats, said: “We are hounded as scroungers, as cheats.

“There is real ignorance and prejudice and a lack of knowledge and understanding about the conditions we live with.”

She said the PIP process was “not fit for purpose” and that public money was being wasted on benefit appeals.

Lloyd told DNS after the debate that, as a result of the repeated allegations of dishonest PIP assessors, he believed the government should carry out pilot projects to test the video-recording of face-to-face assessments.