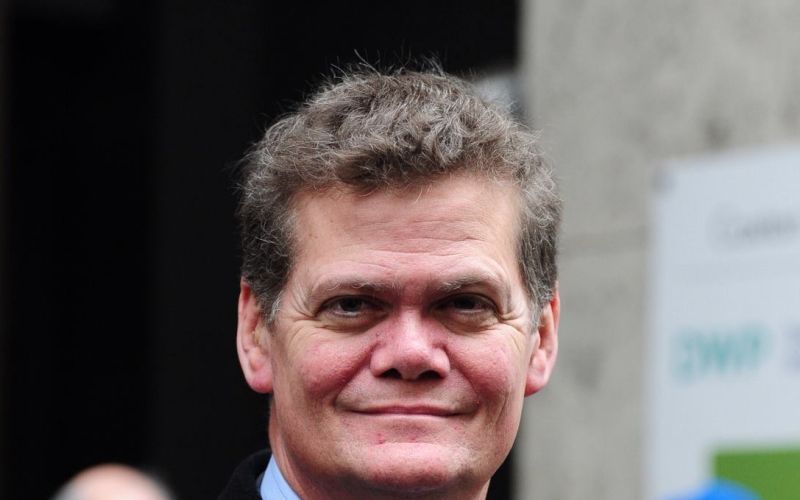 The Liberal Democrats have become the first political party to pick a candidate to fight a parliamentary seat from a shortlist containing only disabled people.

Former MP Stephen Lloyd, who lost his Eastbourne seat at the 2015 election by just 733 votes, was selected by his party to fight a possible snap general election. There were two disabled candidates on the shortlist.

Baroness [Sal] Brinton, the party’s disabled president, said she was now hoping that at least one more local party in one of the Lib Dems’ 10 per cent most winnable seats would agree to select a prospective parliamentary candidate from an all-disabled shortlist.

Lloyd (pictured) said he had always believed that his impairment – he is hard of hearing – should not be a barrier to being an MP “but instead something that allows me to appreciate the barriers that many other disabled people still experience”.

He said: “I was very active in parliament on disability issues and this is something I will continue if given the privilege of serving Eastbourne again.

“I am proud the Lib Dems have taken the unprecedented step of having a disabled-only shortlist.

“With around 10 million people in this country having a disability, I would like to see many other disabled people given the opportunity to serve our nation.

“There is still some way to go to having a fair representation of people with disabilities in parliament but at least this is a step in the right direction.”

Another disabled candidate, Kelly-Marie Blundell, has been selected to fight the target seat of Lewes – where Lib Dem Norman Baker lost by 1,083 votes in 2015 – from an all-women shortlist.

The party now has at least three disabled candidates who will be fighting the party’s best-performing 10 per cent of seats.

Baroness Brinton said she believed the party was now “making progress” in improving the diversity of its candidates, and its MPs.

The party voted overwhelmingly at its spring conference in favour of measures to improve the diversity of candidates fighting Westminster seats at the next election.

Among those measures, any local party is now able to select a candidate from an all-disabled shortlist; and in the best-performing 10 per cent of seats – excluding those with sitting Lib Dem MPs – shortlists have to include at least two candidates from under-represented groups.

In seats where the party won more than 15 per cent of the vote in 2015, the local party has to prove that it carried out a “thorough search” for candidates from under-represented groups.

The measures were introduced after the party was left after last year’s general election with just eight MPs, all of whom were white, non-disabled, straight men.

Liberal Democrat leader Tim Farron told conference this week that the party’s new diversity policies were “radical and ground-breaking” and would make sure candidates “reflect the country we seek to represent”.

But he said that party activists also needed to take action themselves.

He said: “Doing it right at the top is about giving a signal all the way through the party.”

Farron said the party was “habitually and regularly choosing, perhaps without thinking about it, white blokes, straight blokes” from “comfortable backgrounds” to fight national and local elections.

He said: “If we don’t practice positive action in our own lives, no amount of constitutional amendments will [increase the number of candidates from under-represented groups].

“It’s all of our responsibility.”