You are here: Home / Archives for Disability Labour 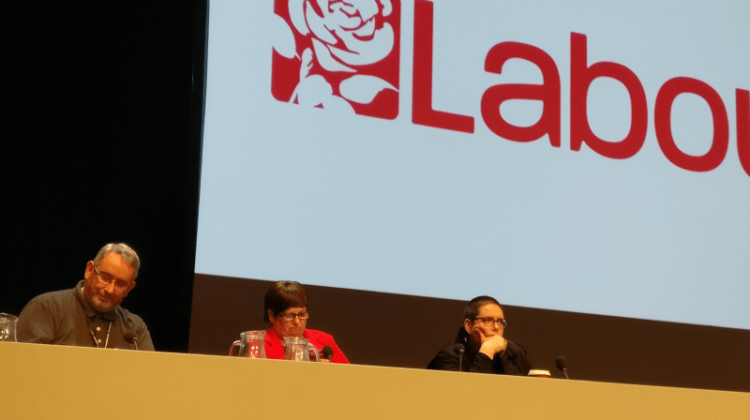 Disabled delegates who are providing free access and mental health advice and support to delegates at next month’s Labour conference have had to launch an “embarrassing” crowdfunding appeal after they say the party refused to pay for any free accommodation. At […] 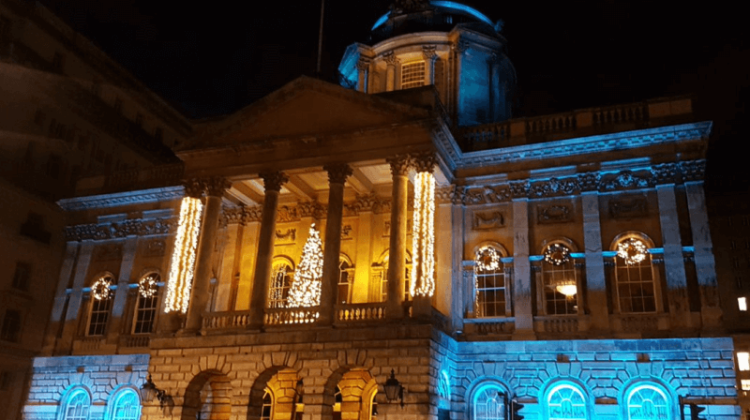 Disabled activists have fought back against what they say are attempts by the government and big business to “hijack” the UN International Day of Persons with Disabilities through their support for a purple-themed campaign that focuses on disability employment. The #PurpleLightUp […]

The Department for Work and Pensions (DWP) has been accused of misleading disabled people about its links to the disability organisation that organised a controversial accessible shopping event. Disabled activists called last month for a boycott of Purple Tuesday, the UK’s […] 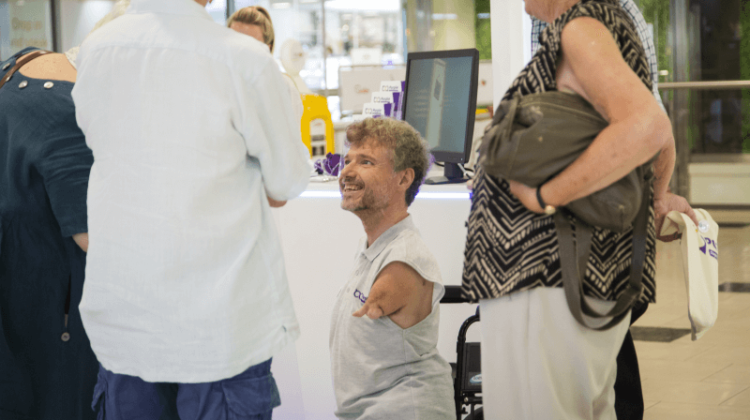 Disabled activists have called for a boycott of the UK’s first accessible shopping day because of its close links with the Department for Work and Pensions (DWP) and fears that CCTV footage could be used to dispute disability benefit claims. Purple, […] 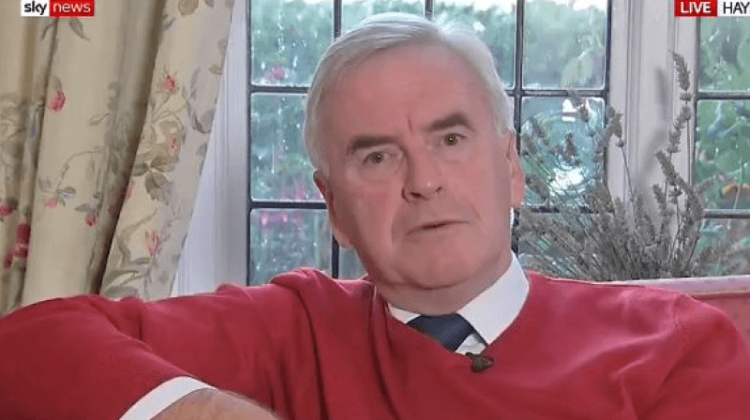 Labour has infuriated its own disabled members by backtracking on a public pledge by the shadow chancellor that the party would scrap universal credit if it won the next general election. John McDonnell drew widespread praise when he told Sky’s Sophy […] 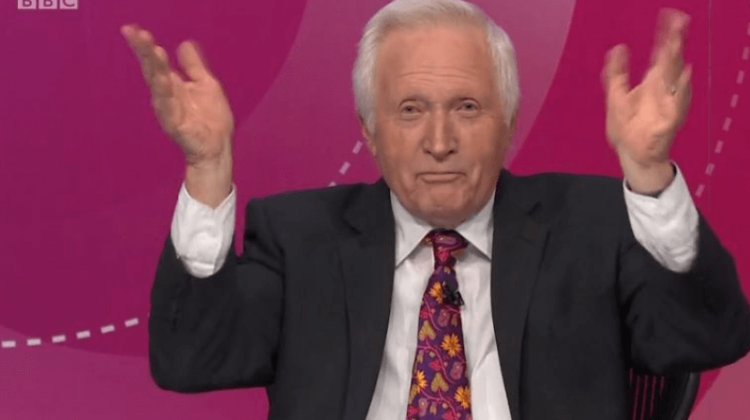