You are here: Home / Archives for House of Lords

Calls for government cuts to disability benefits to be reversed are likely to be debated separately – and voted on – by both Houses of Parliament later this month. The amendments to personal independence payment (PIP) regulations were announced last month […] 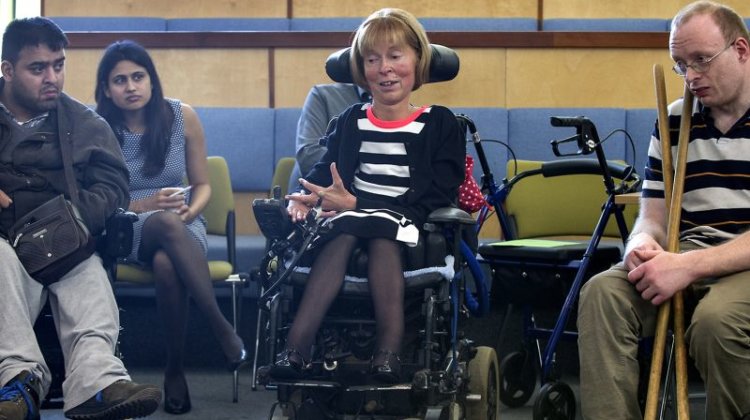 Members of a House of Lords committee examining the impact of the Equality Act 2010 have visited a user-led organisation to hear from disabled people on how the legislation has affected their day-to-day lives. Six members of the committee – including […]

If assisted suicide was legalised, disabled people would have most to fear from the widespread public attitude that they were “better off dead”, according to a disabled peer. Baroness [Tanni] Grey-Thompson was speaking during the committee stage of the Labour peer […]