Former recipients of the Independent Living Fund (ILF) in England experienced a loss of support, a greater reliance on unpaid care and an “adverse” impact on their physical and mental health after its closure, according to a government report. The research, […]

Labour is facing new concerns about its commitment to disability equality, after questions were raised over whether the shadow chancellor ever wrote a letter he promised to send to councils about the closure of the Independent Living Fund (ILF). John McDonnell […]

More than half of people (58 per cent) who receive care and support services in England have seen their quality of life fall in the last year, according to a new survey by a disabled-led expert group. A similar survey carried […] 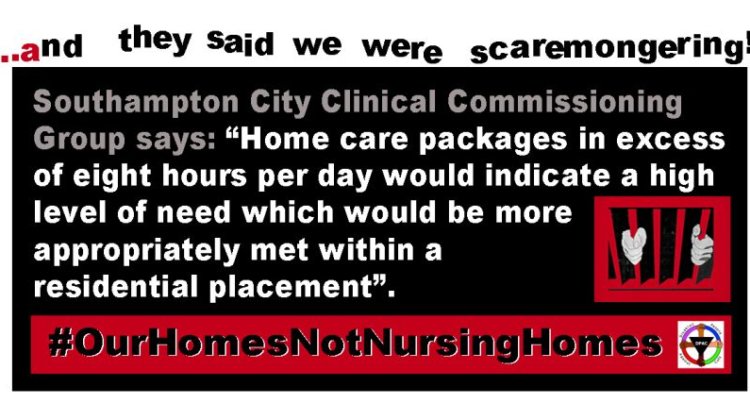 Disabled people who need more than eight hours of long-term healthcare a day should be pushed into residential care rather than being allowed to continue living at home, according to a policy introduced by NHS bosses. The NHS Continuing Healthcare Choice […] 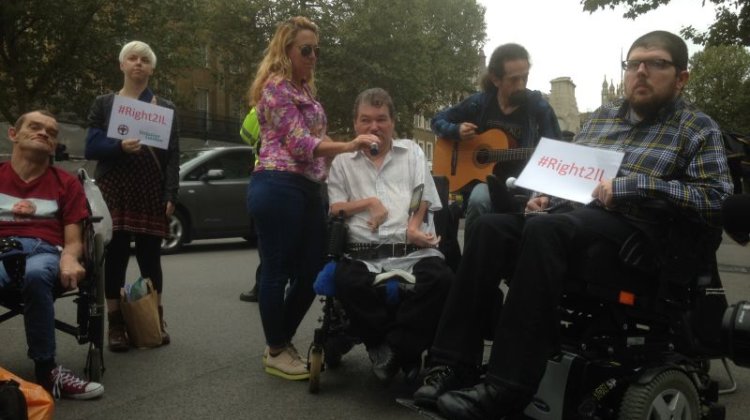 A disabled woman has told how her local council is threatening to spend several days watching her every move as she eats showers and uses the toilet, in order to check if planned cuts to her care package will meet her […]

Almost half of former recipients of the Independent Living Fund (ILF) in a London borough are facing cuts to their care packages, after their council rejected the chance to ask for more social care funds by raising council tax. Labour-run Merton […] 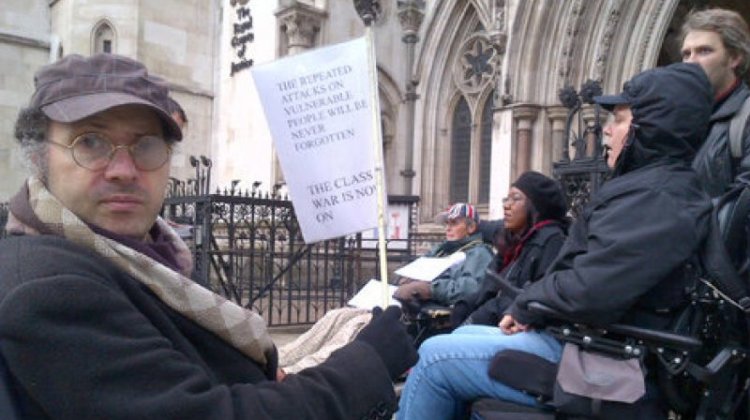 Three disabled activists who took the government to court in an unsuccessful bid to stop the closure of the Independent Living Fund (ILF) have called on Labour MPs to halt their attempts to topple their party leader. Anne Pridmore Gabriel Pepper […] 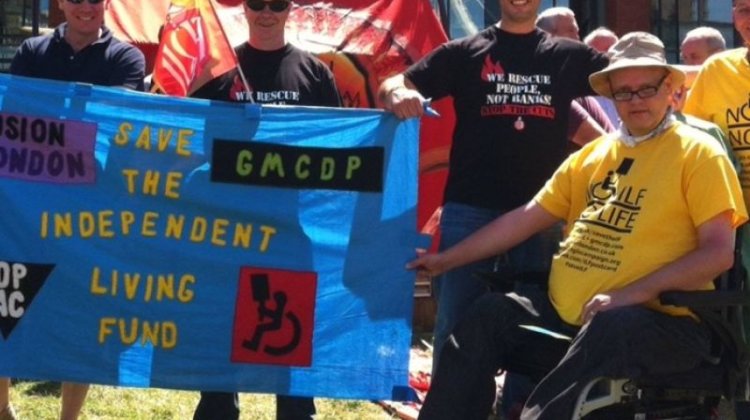