Labour’s shadow minister for disabled people has called on her party to come up with its own alternative to the government’s flawed universal credit benefit system. Marsha de Cordova (pictured) moved further this week than any of her shadow frontbench colleagues […]

A secret Department for Work and Pensions (DWP) review into the death of a claimant of universal credit (UC) has criticised the “overtly threatening” nature of the conditions they had to accept when signing up to the new benefit system. The […] 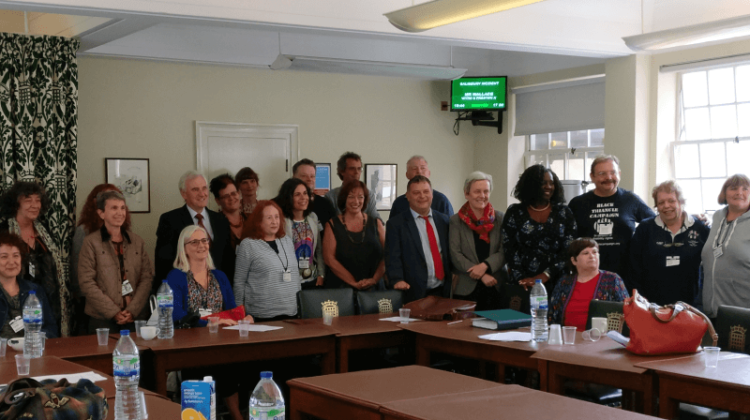 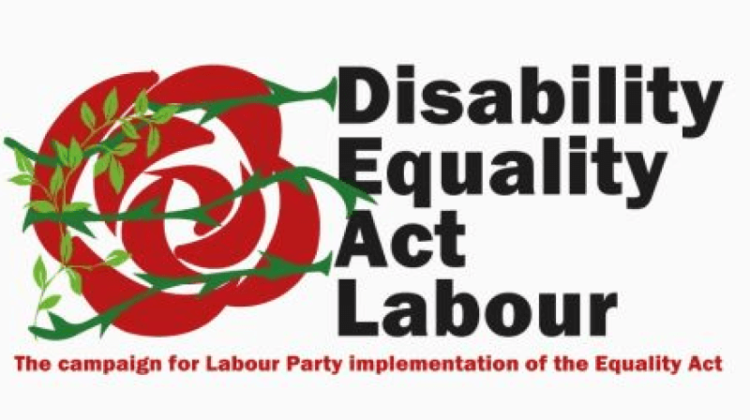 Disabled Labour activists have gone public with their concerns about the “consistent failure” of the organisation set up to build links between the party and the disability movement. They are set to call for major changes to Disability Labour at its […]

The Department for Work and Pensions (DWP) looks set to have to carry out six separate trawls through the records of disabled people unfairly deprived of benefits because of serious errors by senior civil servants. The minister for disabled people, Sarah […] 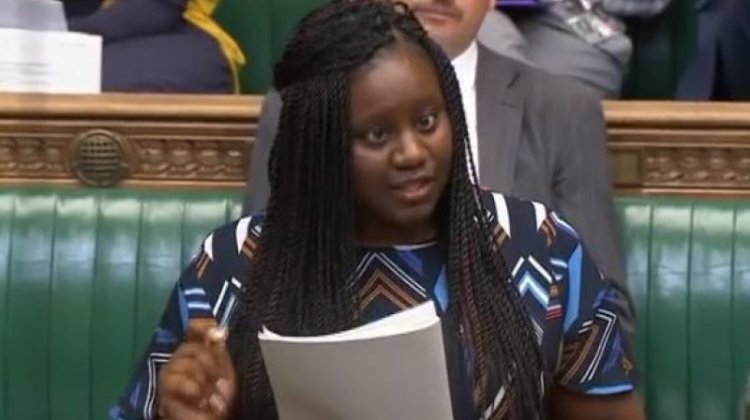