The government has blamed the coronavirus crisis for its decision to close a temporary fund that was set up to support disabled people with the extra costs of running for political office. One disabled politician has described the permanent closure of […]

Successive chairs of the Conservative party snubbed a request from their own equalities minister, after she asked them to explain how they intended to support more disabled people to become MPs and councillors. Penny Mordaunt (pictured) wrote last April to the […]

The Department for Work and Pensions (DWP) repeatedly failed to make reasonable adjustments for disabled people who were recruited to build bridges between jobcentres and the local community, it has been claimed. But the department also appears to be set to […]

The equality watchdog is examining claims that the government has discriminated against UK disabled people’s organisations (DPOs) by excluding them from the delivery of a new £29 million international development programme. The Department for International Development (DFID) has awarded the contract […] 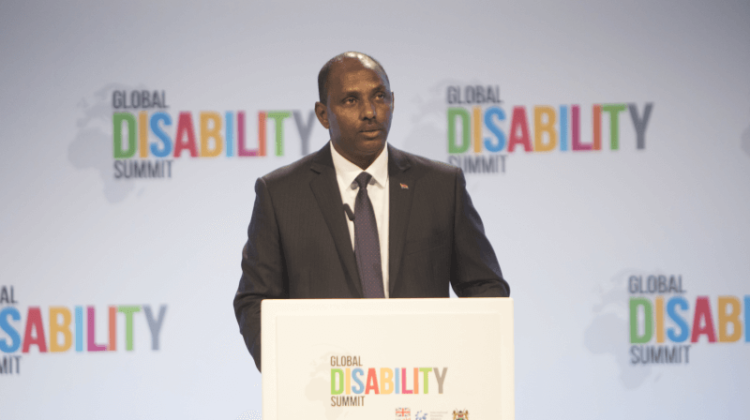 International development secretary Penny Mordaunt has defended the decision to co-host a major international summit on disability rights with Kenya, a country where it is illegal to be gay. The UK government was co-hosting the Global Disability Summit in east London […]