The Department for Work and Pensions (DWP) has been criticised by the information commissioner over the way it dealt with a request to reveal the identities of seven foreign governments that asked for advice on disability reform. After facing a probe […]

The government’s new Industrial Strategy is “not fit for purpose” and has a “missing chapter” because of its failure to address the needs of disabled people, say campaigners. The strategy, published as a white paper on Monday (27 November), aims to […]

The new minister for disabled people is facing criticism over her voting record on disability issues from a user-led organisation that provides support in her own constituency. The Cornish MP Sarah Newton was appointed as the new minister late last week […]

The Department for Work and Pensions (DWP) has admitted that – despite a legal ruling – it can only pay disability benefit claimants a few months-worth of backdated payments, even if they have been missing out on the correct amount for […]

Campaigners have asked why it took the government four years – and a tribunal judgement – to ensure that eligibility for a disability benefit takes proper account of whether a disabled person can carry out certain activities safely. Penny Mordaunt, the […]

Complaints about the personal independence payment (PIP) assessment process rose by nearly 900 per cent last year – from 142 to 1,391 – apparently corroborating the results of a year-long Disability News Service investigation. The Department for Work and Pensions figures […]

Ministers are to test a new approach to dealing with claimants who breach strict benefit conditions for the first time, in the latest sign that the government is finally listening to calls to soften its much-criticised sanctions regime. The Department for […] 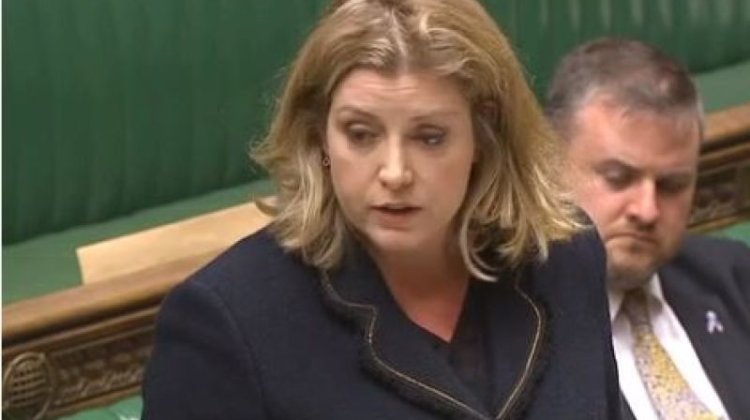 The minister for disabled people has dismissed a damning UN report on her government’s disability rights record, arguing that the rest of the world should instead be learning from the UK’s policies. Penny Mordaunt was speaking weeks after the UN’s committee […]