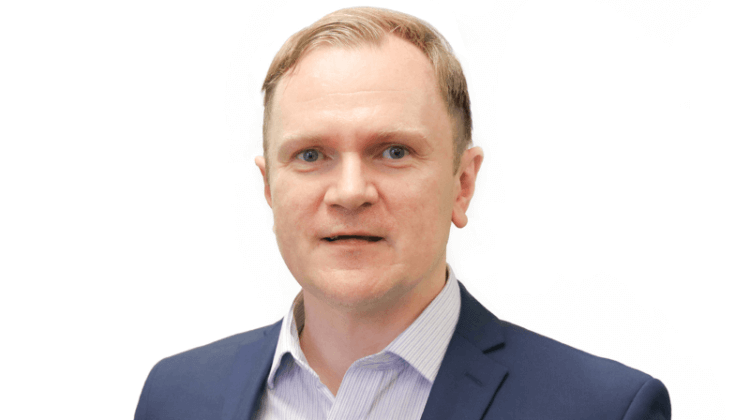 The head of a UK leisure industry body – a government disability adviser – has been forced to explain why his organisation wrote to the prime minister but failed to ask for action to address disabled people’s barriers to physical activity. […] 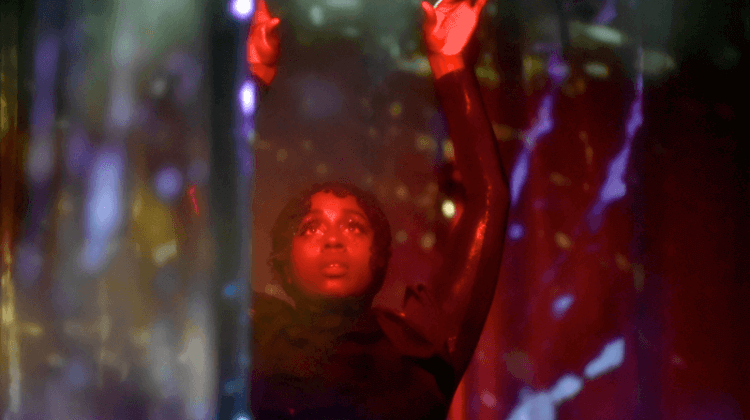 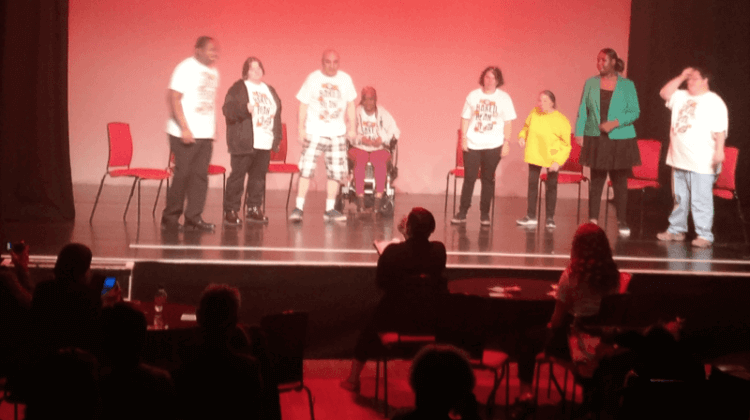 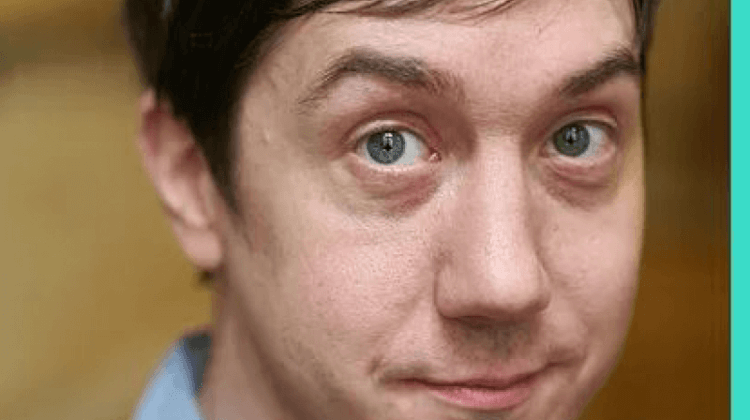 The television broadcasting industry needs to do more to increase the number of disabled people within its workforce, the regulator has warned, with new figures showing progress has stalled. In its third annual Diversity and Equal Opportunities in Television report, Ofcom […] 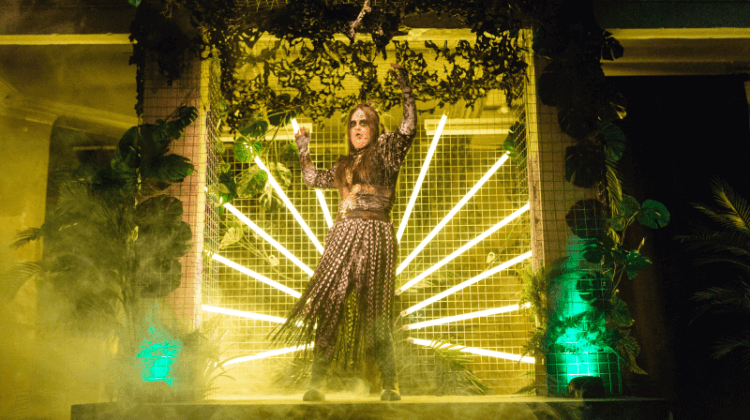 Disabled-led organisations have secured funding of more than £750,000 to develop three separate programmes that will aim to produce more disabled leaders in the arts. All three of the programmes receiving funding from Arts Council England (ACE) are headed by disabled-led […] 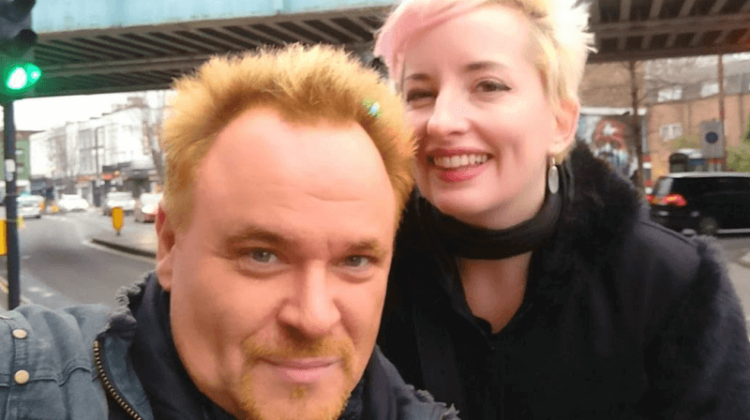 A world-renowned London tourist attraction could soon be facing legal action after failing for years to address its glaring access flaws, according to a former adviser. Disabled broadcaster, journalist and access consultant Mik Scarlet said it was “shocking” that a top […] 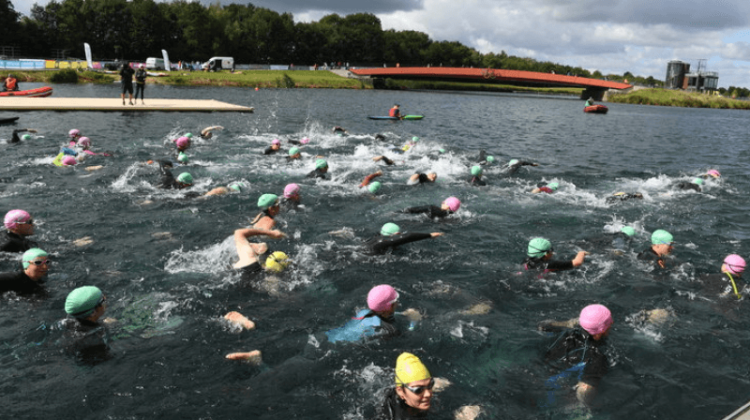 A retired Paralympian organising a mass participation disability sports event has defended accepting sponsorship from a company that spent years lobbying the government to make the out-of-work disability benefits regime harsher and more stressful. Unum has signed up as one of […] 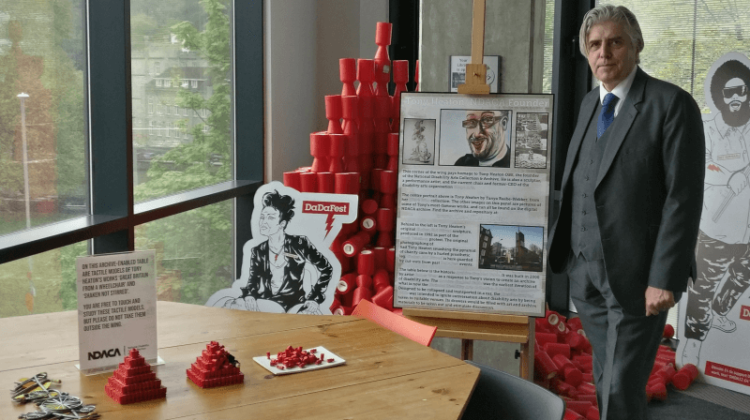 A new archive and learning zone dedicated to the disability arts movement is set to inspire a new generation of young people to fight for their rights. The National Disability Arts Collection and Archive (NDACA) facility was launched last week at […] 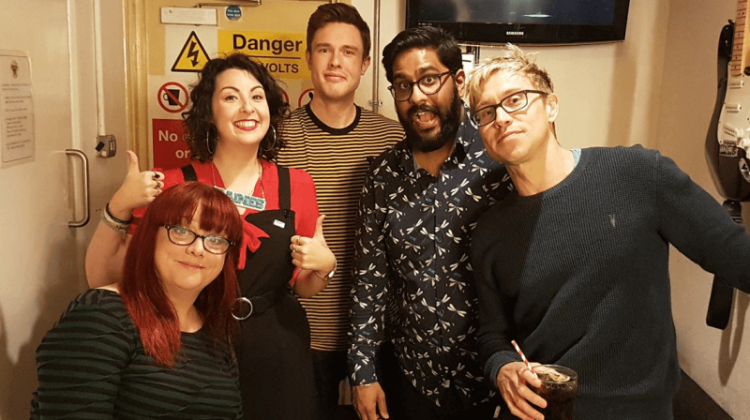 A disability charity has refused to apologise for holding a fundraising comedy night in an inaccessible London venue. Action on Hearing Loss (formerly known as RNID) was raising money as part of its Deaf Awareness Week with an evening of stand-up […] 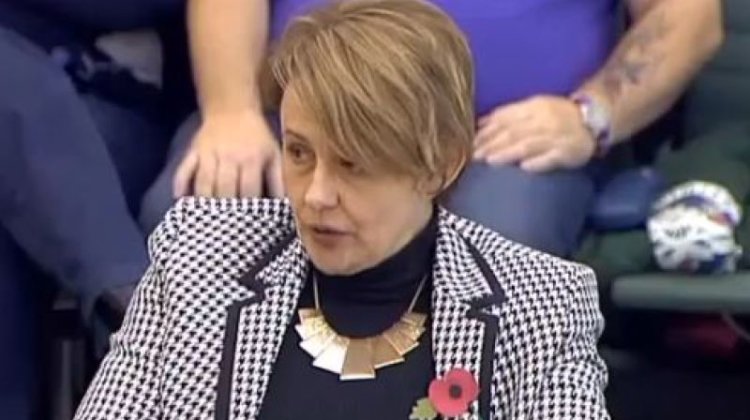