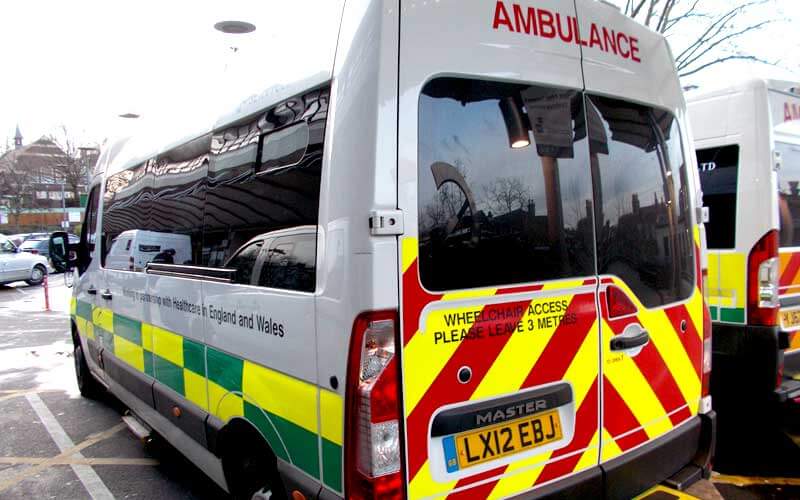 The Liberal Democrats have refused to say whether setting a new “ambition” for “zero suicides” in the NHS would be compatible with proposed laws that would legalise assisted suicide.

Nick Clegg, the party leader and deputy prime minister, said at this week’s launch of the new policy: “This isn’t about blame. It is doing more in every area of our society to ensure that people don’t get to that point where they believe taking their own life is their only option.”

Clegg’s call for all NHS trusts to commit to a new ambition for zero suicides in the health service came only three days after peers continued the committee stage of the Labour peer Lord Falconer’s assisted dying bill in the House of Lords.

The assisted dying bill would make it legal for doctors to help end the lives of those they judged to be terminally-ill, if the individual requested such help.

Disabled activists campaigning against legalisation, from Not Dead Yet UK (NDY UK), say the new Liberal Democrat policy shows the party is guilty of hypocrisy for not speaking out against attempts to legalise suicide for those who have life-limiting conditions, while now calling for more to be done to prevent suicides among those with mental health conditions.

She said: “In the light of this definition, will the minister inform us whether, if the bill were to become law, he anticipates a rise in the suicide rate, and would he expect the suicide prevention strategy to contain measures to reduce the numbers in this group intentionally ending their own lives?”

Lord Faulks, the Conservative justice minister, told peers in response: “I should tell the committee that we have collected no evidence about the effects this bill could have on suicide rates, were it to be enacted, but nothing about the bill in any way compromises the cross-department suicide prevention strategy.”

Although there is not enough parliamentary time for the bill to become law before May, it is almost certain that Lord Falconer, or another parliamentarian, will reintroduce it after the general election.

Baroness Campbell also told peers that “not a single organisation of disabled or terminally ill people is actively campaigning for this legislation”, while “growing numbers of national charities are coming out to campaign against it”.

And she warned fellow peers that others were not as fortunate as she had been “in the medical care that they receive, in the support that they get from their families and in the social care available to them to help them live with serious illness and disability”.

She said: “We need to remember that, especially now, when economic austerity has diminished the quality of care and support that one can expect…

“Many seriously ill people’s experience of life is not about exercising autonomous control; it is more about being done to than doing. The bill has all the makings of a law for the strong at the expense of the weak.”

But the disabled crossbench peer Lord Low, who supports legalisation, said he believed that Baroness Campbell’s fears that the bill would allow disability to be “equated with terminal illness and that [disabled people] will be made the subject of ‘do not resuscitate’ notices” was “misplaced” and “misconceived”.

He said that a disabled person would have to ask “before they can be offered the facilities of this bill to end their life”, and would “need to make an act of conscious choice before they avail themselves of these facilities”.

He said: “With all the safeguards in the bill, it will actually make the situation of disabled people better.”

And he said that a YouGov poll found that four in five disabled people “support assisted dying for adults of sound mind with a terminal illness”.

But Baroness Campbell reminded peers that activists from NDY UK UK – at least six of whom were terminally-ill – were outside parliament in the “freezing cold” to protest about the bill.

She added: “With the greatest respect, many people who are campaigning for this measure have not experienced these issues.

“So I ask, please, that disabled people should be very much a central part of this debate.”

The Liberal Democrats have so far failed to explain how their “zero NHS suicides” target would be compatible with the assisted dying bill, if it ever became law.

A Liberal Democrat spokesman said the new zero suicides target was “about doing more in every area of our society to ensure that people don’t get to that point where they believe taking their own life is their only option”.

He added: “Separately, Liberal Democrats believe that there should be a free vote held in parliament on the issue of assisted dying, where parliamentarians have the opportunity to vote in line with their own views on this issue.“

But the party has so far refused to say whether its new target suggests that only some lives are worth saving, and if the target would be incompatible with an assisted dying bill.