A petition calling for an inquiry into deaths linked to the actions of the Department for Work and Pensions (DWP) has secured the support of more than 20,000 people in less than two weeks. By this morning (Thursday), more than 22,000 […]

A trio of disabled peers who have all been fierce critics of the discrimination faced by disabled air passengers have delivered a mixed response to the government’s proposed new “passenger charter”. The Department for Transport (DfT) announced on Friday (7 December) […]

A disabled crossbench peer has called on the government to start handing out “heavy fines” to the air travel industry when it fails to ensure that its services are accessible to disabled passengers. Baroness [Jane] Campbell asked the government on Monday […]

Representatives of the home-building industry are engaged in a countrywide campaign to defeat attempts by councils to ensure more accessible homes are built in their areas, research by Disability News Service (DNS) has shown. Home Builders Federation (HBF) has lodged “worrying” […] 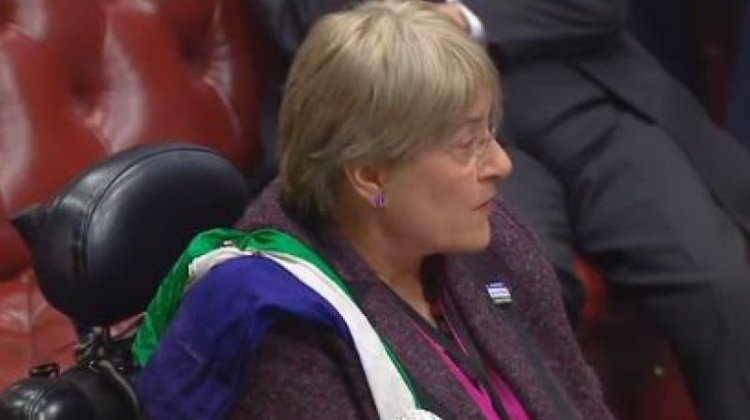 A disabled Tory peer has attacked the government for failing to support new laws that would provide access for 800,000 fellow wheelchair-users to 60,000 shops, pubs and cafés across England, Scotland and Wales. Lord Blencathra – former Home Office minister David […] 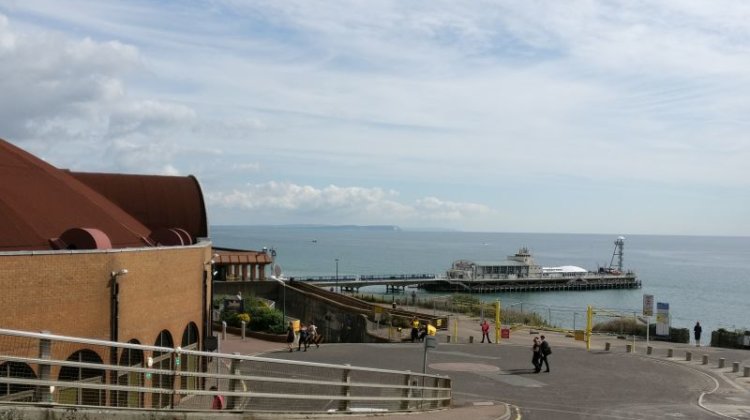 The experience of a partially-sighted voter who believes he was discriminated against at a general election polling station last week has added to calls for disabled people to be allowed to vote online. Dan Williams, director of Visualise Training and Consultancy […]